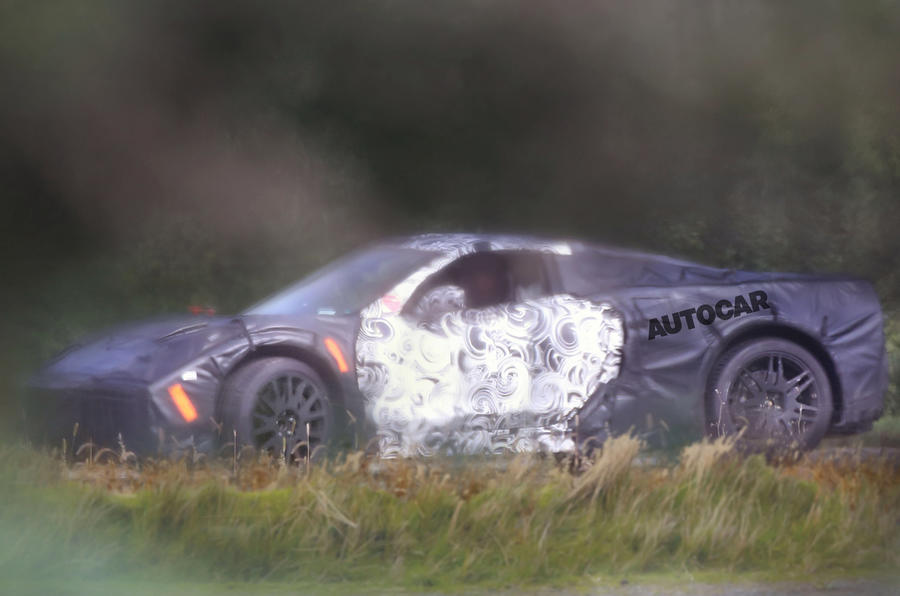 Last month we posted images of a mid-engine Corvette C8 prototype. You can checkout those images as you scroll down. But, before that here’s an update on the story. Katech- a former supplier of General Motors just updated their website and while doing so, accidentally revealed some interesting tit bits about the mid-engine Corvette.

Their website clearly lists the new model as C8 Corvette ZR1/ Zora LT5. They also posted a small sketch of the upcoming Corvette. It looks quite similar to the current Corvette C7. However, thanks to the mid-engine layout, it has a low front scuttle with aggressive angular styling. GM is set to break all traditions and build a mid-engine Corvette. The next-gen Chevrolet Corvette C8 is currently under development. We can expect to catch a first glimpse at the 2018 Detroit Auto Show. Until then, here are the first spy shots of a Corvette C8 test mule.

The new Corvette will be based on an all-new platform sufficiently lightweight to compete with the likes of Ferrari, Lamborghini, Porsche and the everything else European. The engine is expected to a small-block V8 featuring 32 push-rod operated valves. A hybrid version is also rumored to be under development.

When launched in 2018, the Corvette C8 could be one of the cheapest mid-engine sports cars around since the range is expected to start from around $80,000. High-end variants like the ZR1 would be well over $100,000. Still, fantastic value compared to the cheapest Ferrari. 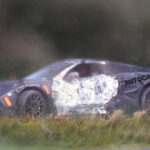 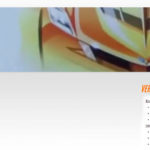 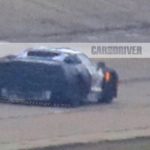 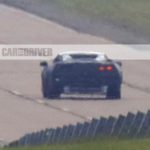 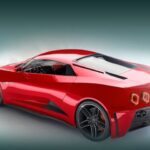