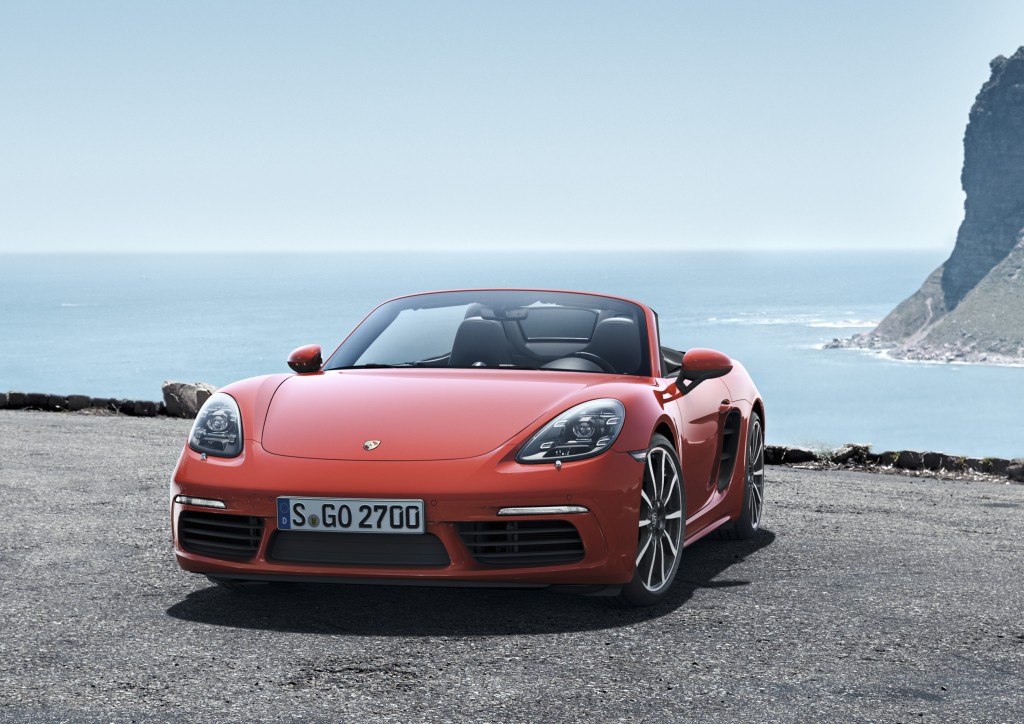 The 2017 Porsche 718 Boxster and 718 Boxster S is a completely new car and it has just been unveiled. That’s according to the makers of the Boxster who have a reputation for extremely dreary design updates that aren’t much different from older versions.

While, the new Porsche 718 Boxster borrows the same convertible top, boot lid and windshield from the previous generation, we are still not sure if Jeremy Clarkson would have words of praise for the new “Cockster”. That aside, it is does seem like the designers have been kept busy for the past year. The Boxster features loads of minute styling updates- the most notable of which are the headlights, front bumper, rear fascia and larger side air-intakes. 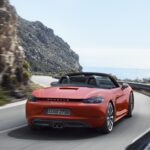 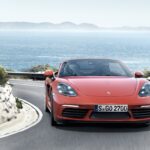 Not much has changed inside the cabin though. The dashboard features the same layout as the last Boxster except for the air-con vent design. The biggest change here is the steering wheel that has been lifted off the new 911. It looks more sporty and premium with those shiny spokes and the rotary drive selector. A familiar instrument cluster peeks through steering wheel with the tachometer in the center in true Porsche tradition. 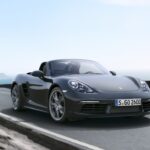 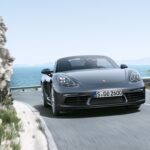 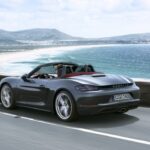 So, that’s about the design. However, a revolutionary change has taken place under the metal. Gone is the naturally aspirated mid-mounted engine of the old generation. The 2017 Porsche 718 Boxster and 718 Boxster S has gone turbocharged! 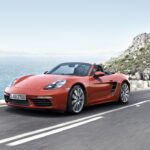 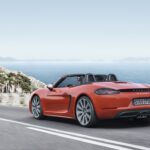 According to the press release, tweaks to the electrically assisted steering, suspension and brakes have improved ride and handling over the previous generation Boxster. That said, customers can opt for PASM which further lowers the ride height and stiffens the springs for a more sporty experience. 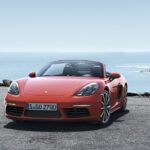 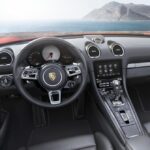