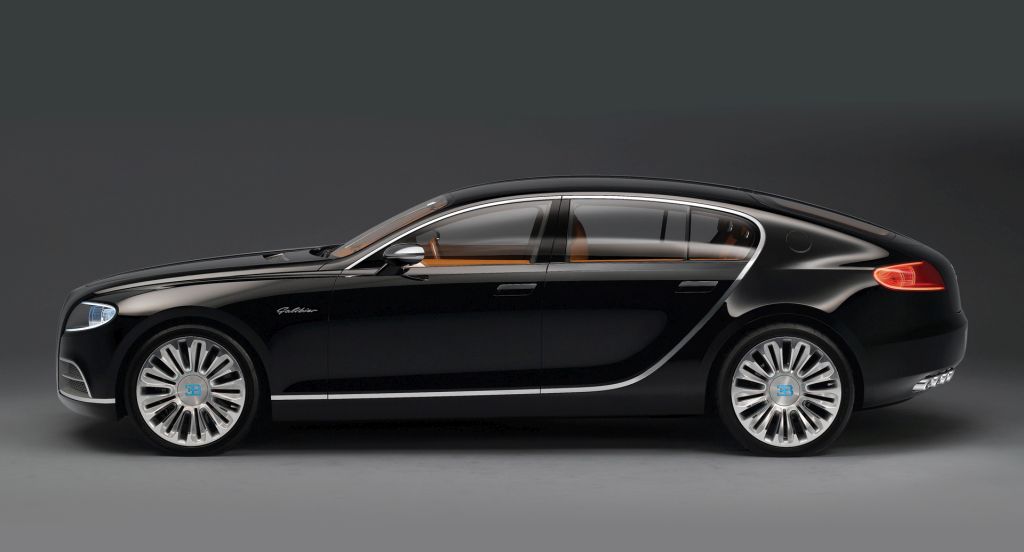 According to Bugatti top boss Wolfgang Durheimer, the premium brand is evaluating a new model line to add to their portfolio including a Bugatti sedan.

Speaking to Autocar, Bugatti boss Wolfgang Dürheimer said:  “At present, I am following up four strategic ideas. The Galibier is one. I can’t talk about the others.”

Bugatti currently manufactures the Chiron hypercar at its assembly unit in Molsheim, France. Unlike the Chiron which will be built in limited numbers, the new model line will see considerably high volumes. It clearly means that Bugatti is trying to branch in to the mainstream segments of the market.

Will the Galibier be resurrected?

Out of the 4 new models being considered, a premium luxury Bugatti sedan similar to the 2009 Bugatti Galibier seems like a worthy contender. Other plans include an SUV, an all-electric car and a more affordable supercar as well. Moreover, Mr. Durheimer would prefer to have a premium sedan being sold alongside the Chiron.

“My heart continues to beat for this car, because we had some revolutionary approaches that no one to date has yet dared to place into production, “ said Durheimer.

Bugatti famously lost money on every Veyron that left its factory. It must be quite difficult to make a profit on a few hundred cars that have underwent extensive and expensive development. This could soon change. As the brand seems certainly under pressure as profits of its parent company- Volkswagen Group take a tumble following ‘Dieselgate’.