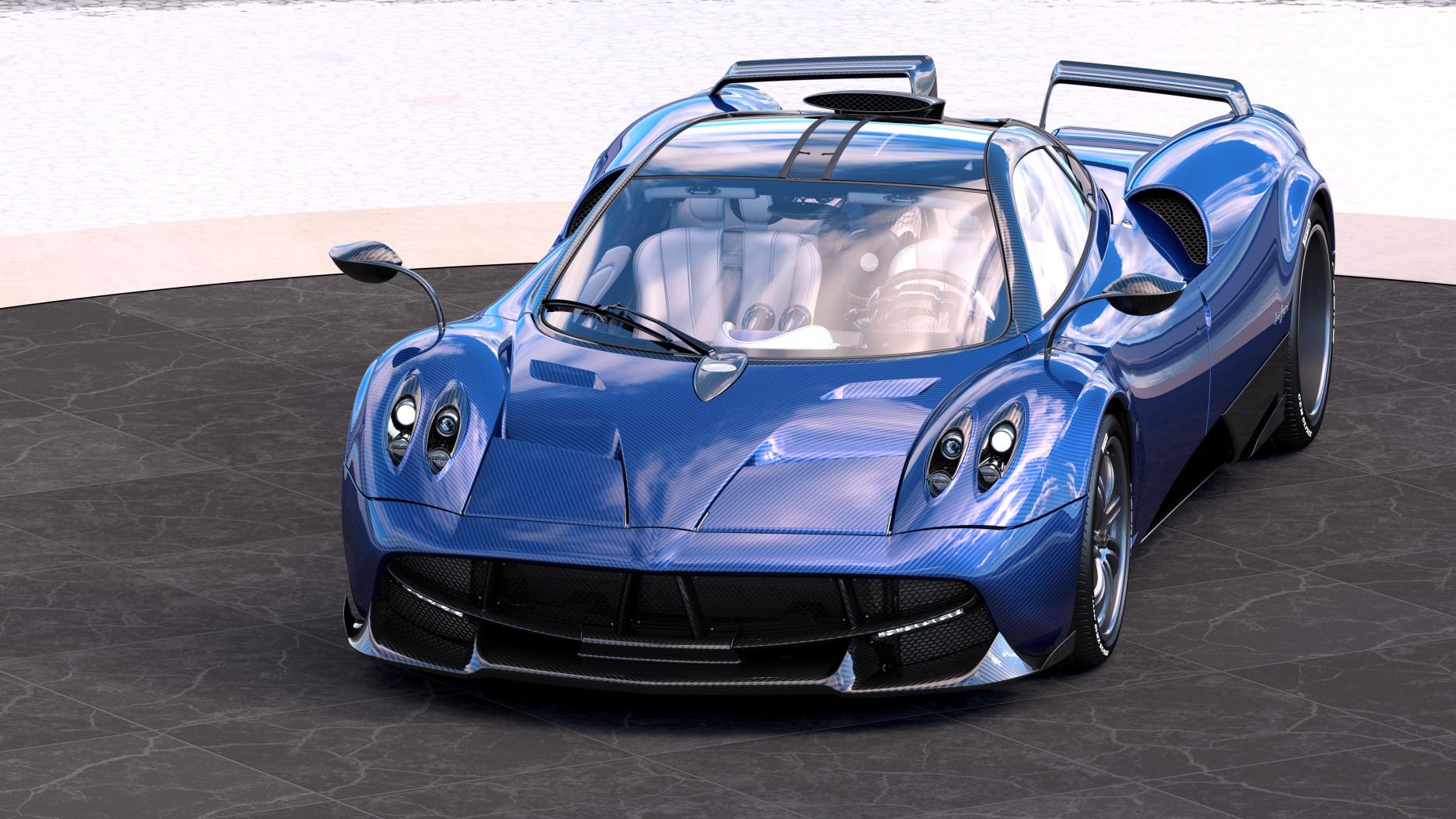 The upcoming Pagani Huayra Roadster has been spotted in the wild. Check out the images posted by Instagram user just_supercars_  which reveal a removable hard top roof. Another thing to note here are the Huayra BC wheels.

Pagani recently invited its most special customers for the inauguration of its factory in Italy. They also previewed the upcoming Pagani Huayra Roadster during the event.

The Huayra Roadster will publicly revealed at the Paris Motor Show later this year. A handful of Pagani loyalists have already seen the supercar and some of them might have even put down a deposit for it. That said, Alejandro Salomon (@salomondrin) isn’t among them, that’s for sure.

Initially, Pagani plans to build 100 examples of the Huayra Roadster followed by a few special editions and the occasional one-off. It will be based off the coupe with the same internals as the hard top. At its heart will be the same twin-turbo V12 engine built by the boffins at AMG. With well over 700 hp, the Huayra Roadster will be a serious bit of kit.

Performance upgrades for the Pagani Huayra

Since the launch of the Huayra, Pagani has made incremental changes to its product. They dropped the Huayra BC- a limited edition hardcore version at Geneva Motor Show this year. Also, Huayra owners can now upgrade to the ‘Tempesta’ package for an additional $181,000.