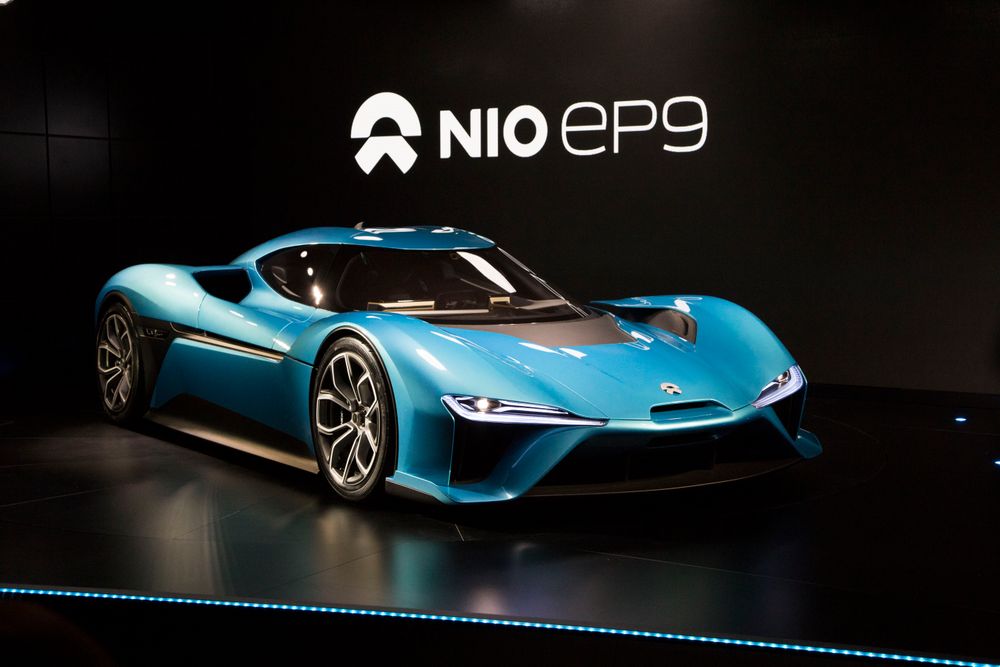 Chinese start-up firm NextEV has revealed their latest electric supercar. The Nio EP9 was unveiled at a function in London. With this, the shroud of mystery has lifted off the Nio EP9 electric supercar and it has arrived with a bang!

NextEV also confirmed the Nio EP9’s record setting Nurburgring lap time during the event. The car was spotted at the ‘Ring recently, however no one expected it to break the lap record for electric cars. According to makers, the Nio EP9 completed the lap of the Green Hell in 7 min 5 sec setting a new benchmark for other electric cars out there. 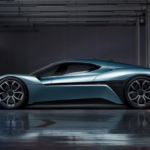 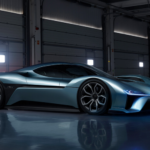 What is Nio EP9 electric supercar?

The Nio EP9 by NextEV is powered by four inboard electric motors mated to four separate gearboxes. The combined output is staggering 1341 hp or 1 megawatt. That’s right, the Nio EP9 packs exactly the same amount of horsepower as the Koenigsegg One:1. Also, thanks to carbon fiber construction, it is lightweight and can accelerate from 0-124 mph in just 7.1 sec. That said, it has fairly normal top speed of 194 mph. The batteries on the NextEV Nio EP9 are interchangeable and can be charged in 45 mins. It can travel up to 265 miles on a single charge, according to the company. Now hoping, they will release the footage of the record run. Can’t wait for that. 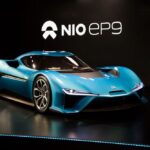 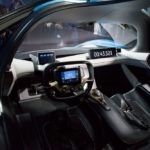