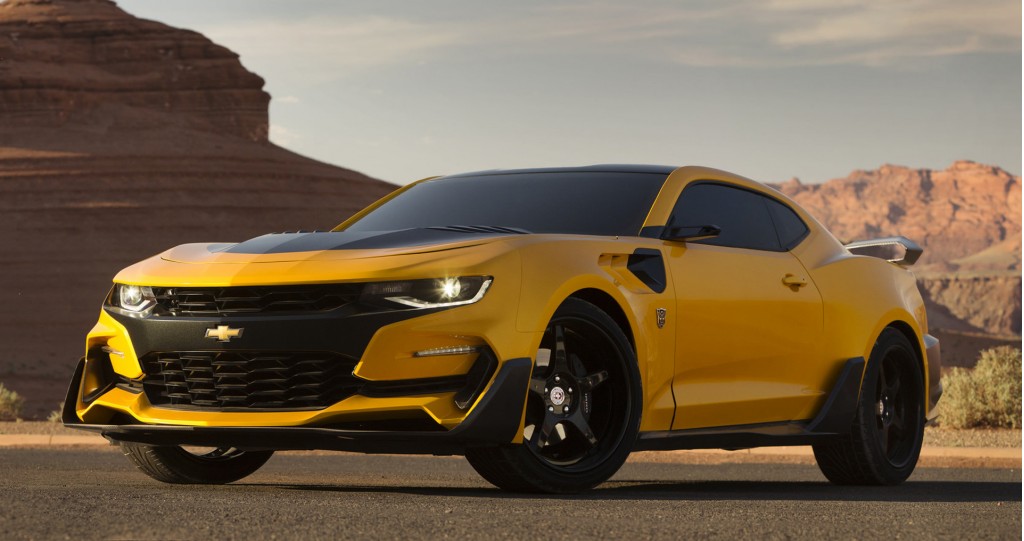 The teaser for the next installment from the Transformers series has been released. Directed by Michael Bay, the production of “Transformers: The Last Knight” starts this month and is expected to feature Mark Wahlberg in the lead along with Anthony Hopkins.

Now, everyone’s beloved Bumblebee has been an integral part of the Transformers’ story from the beginning. For the latest installment, the character has been upgraded to a sixth-generation Chevrolet Camaro. The car features a unique bodykit with a wide front splitter, a highly revised front end, skirts and a spoiler at the back, all wrapped in Bumblebee colors.

Transformers: The Last Knight is due to release on June 23, 2017. Check out the first teaser below and keep watching this space for more updates.