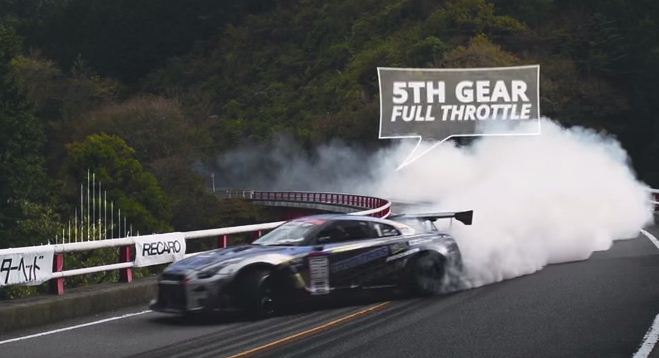 Motorhead Magazine spent a day at Hakone Mountain at the fabled Mazda Turnpike with some not so ordinary cars. The line up included a Super GT, Time Attack, Rally, Le Mans Classic and Drift machines that took to the extremely technical road course. With highly professional drivers at the wheel, it does look pretty easy, however that’s not the case.

The first car to go out on the 8 mile course was a BMW Z4 Super GT series race car. Next up was a classic Ford GT40 in yellow. A car that is known around the world for its triumph at 24 Hours of Le Mans endurance race. Driving a car from the 1960s seemed quite a challenge, according the driver. A couple of specially tuned Nissan GTRs also went up the course followed by a rubber-smoking GT-R drifting up the mountain.