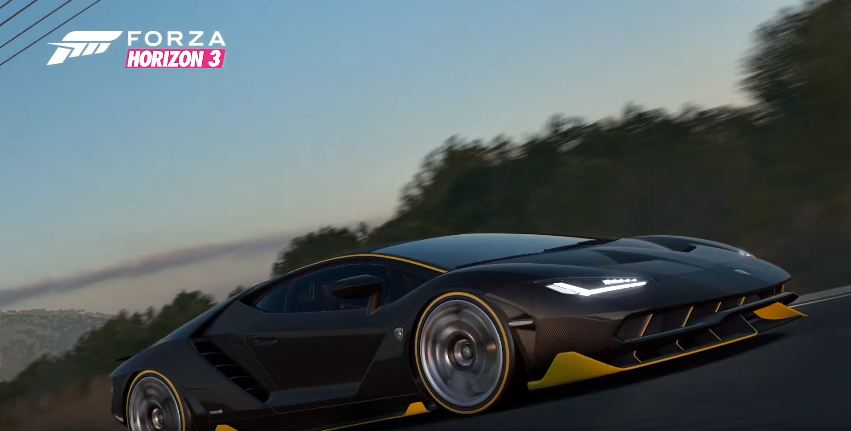 Microsoft has announced the new Forza Horizon 3 at the ongoing E3 2016. The new open world racing game will be available exclusively on XBox One and Windows 10. Forza Horizon 3 is based in Australia and features a wide variety of terrains from lush green rain forest to desert and canyons and of course fast flowing tarmac in between. Complete with an array shiny new cars to choose from the Horizon 3 promises for one hell of a ride. For the first time Forza Horizon 3 includes powerful trophy trucks, off-road buggies and the usual list of sports cars and supercars. Players can also customize their rides to suit their taste. 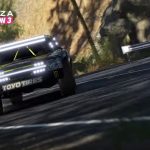 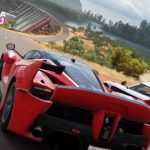 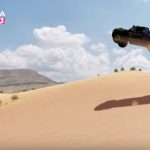 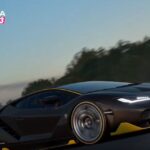