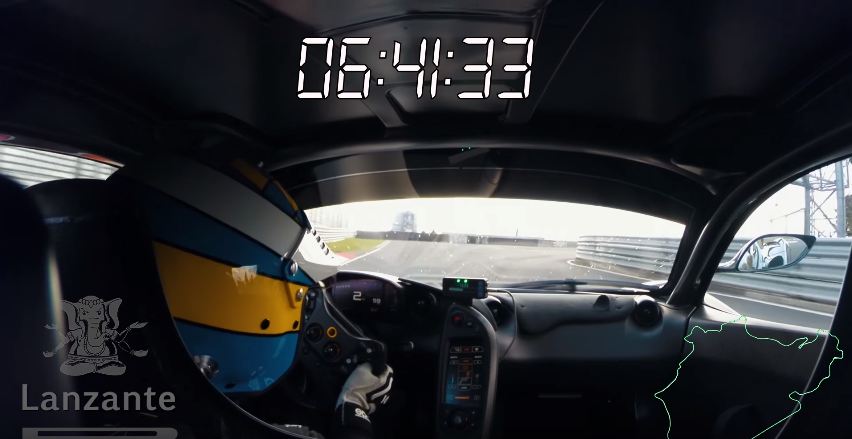 Now, the McLaren P1 LM was first unveiled at the 2016 Goodwood Festival of Speed where it set a hill climb record on its first appearance. Later, McLaren announced that they would be challenging the Porsche’s Nurburgring lap record. However, little did they know, that they would beat it so comprehensively.

Like the street-legal P1 GTR, the LM is a highly exclusive version of the McLaren P1. That said, there are even fewer LMs with only 5 units built, these are the very first road-legal conversions of the P1 GTR.

The Nurburgring lap record was set by a factory prototype XP1LM driven by Kenny Brack on road-legal Pirelli Trofeo tires.