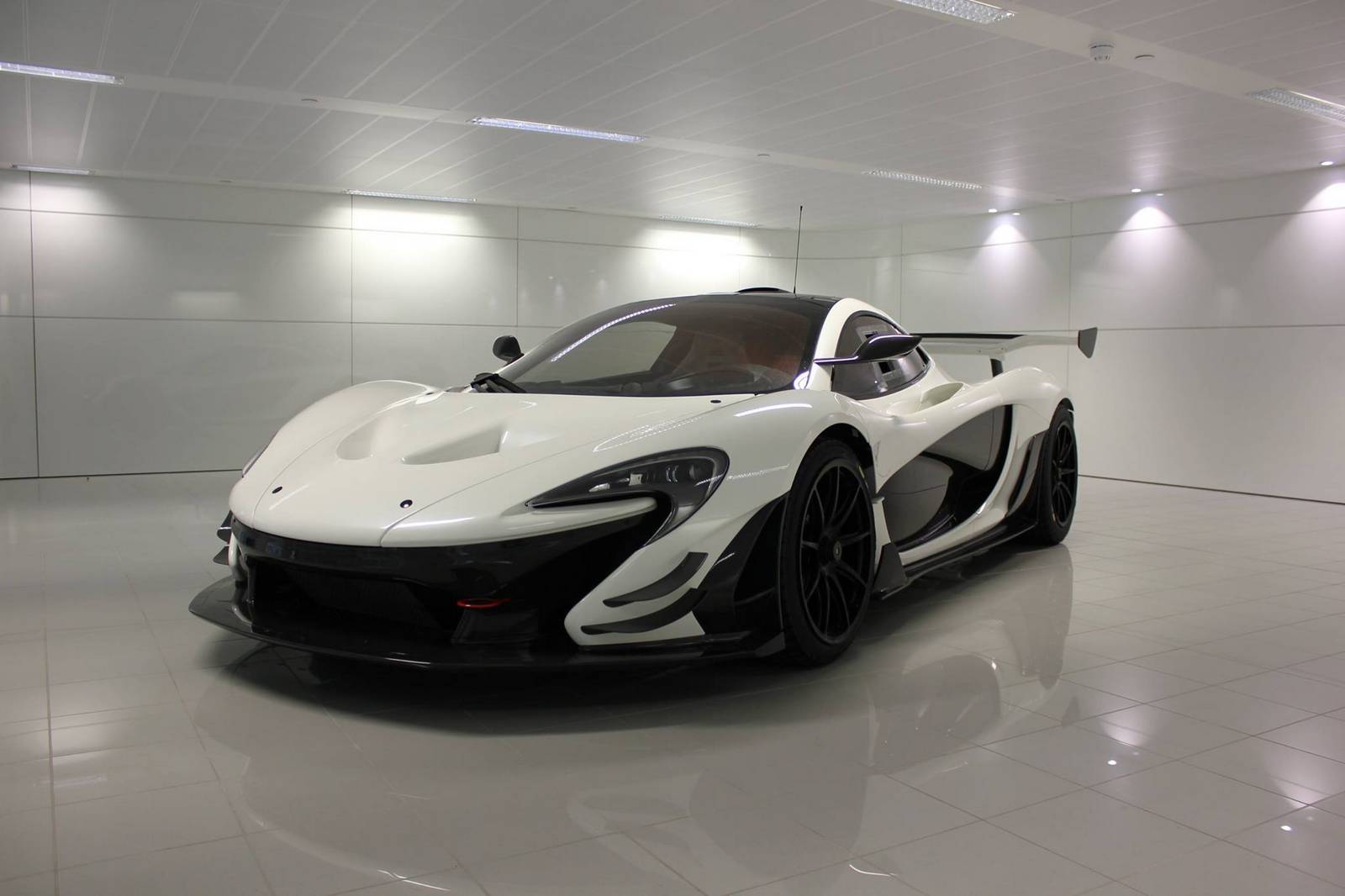 A very special McLaren P1 GTR finished in white will be landing in Sweden shortly. The track-ready McLaren P1 has been commissioned by exotic car dealers Autoropa based out of Sweden.

The McLaren P1 GTR is a track-focused version of the P1 hybrid supercar. While, the McLaren P1 is now out of production, the company will continue building the P1 GTR for some more time. This particular P1 GTR gets all of its the fancy bodywork painted in a shade of white with contrasting black on the fixed rear wing, mirrors, door cavity, front guide vanes and lower front end. Bespoke, center-locking, lightweight wheels of P1 GTR have been finished in black as well. Notice the dorsal part of the rear wing which has been kept white, I wonder why.

Now, the P1 GTR is based around the road car but gets an upgraded engine. The 3.8-liter V8 twin-turbo is beefed-up to produce 986 hp. Improved aerodynamics makes this car stick to the ground and the lowered ride height further help achieve high downforce and high-speed stability. 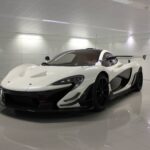 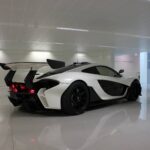 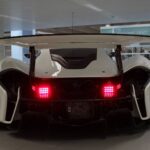