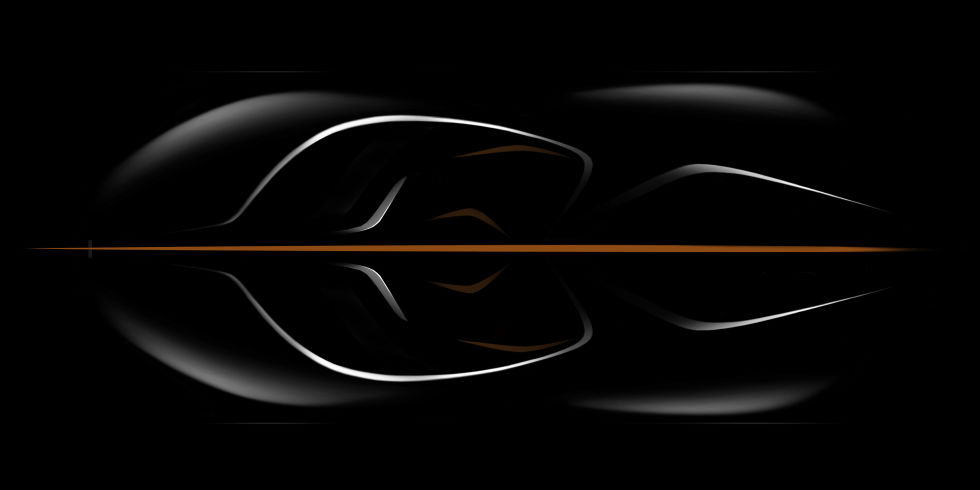 So, McLaren is bringing back the F1 in the form of a modern and futuristic concept code-named BP23 (Bespoke Project 2- three seats). It is being built by McLaren Special Operations (MSO)- the skunkworks within McLaren. The company just confirmed its existence and now it’s just a matter of time until we see the first concept.

In the meantime, McLaren has released a teaser image of the upcoming hypercar. It doesn’t reveal much, however it does have a driver’s seat in the center with two passenger seats on either side. The Hyper GT will be a mid-engine hybrid of some sort and will be built in limited numbers. McLaren will built just 106 Hyper GTs and all have been spoke for. Also, lucky owners can expect to get delivery by 2019.

We have been following the story of the upcoming McLaren F1 replacement very closely. The story first broke when McLaren supposedly got in touch with prospective customers.

The hypercar space has been hotting up since the success of the McLaren P1, LaFerrari and Porsche 918 Spyder. Moreover, Aston Martin is also entering the fray with the AM-RB 001 hypercar. Meanwhile, the Germans aren’t far behind as Mercedes-Benz is preparing the Mercedes-AMG R50.