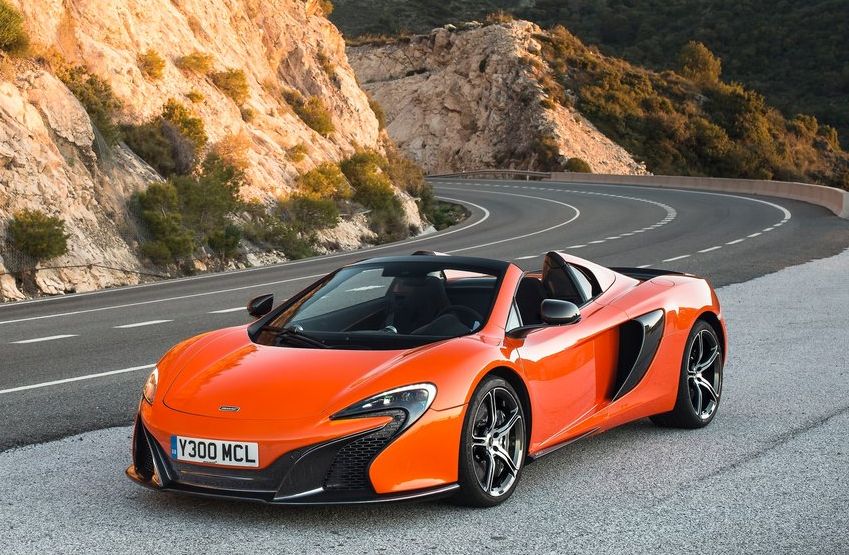 The McLaren 650S will soon be replaced with a brand new supercar. Dubbed the P14, the 650S successor is expected to debut at the 2017 Geneva Motor Show.

The replacement for the 650S will be based around the same carbon fiber monocoque tub and will be powered by the now familiar 3.8-liter twin-turbocharged V8 engine. That said, the engine will pack more performance in order to widen the gap between theSuper Series and the less expensive Sports Series. This was confirmed by McLaren CEO Mike Flewitt while speaking to Autocar.

According to McLaren Chief Designer Frank Stephenson, we will witness an evolutionary step in McLaren design in the 650S successor. A new set of LED headlights will give the new McLaren a fresh new look, while a more intuitive layout will be adopted for the interior.

Moreover, McLaren plans to introduce 15 new models in the coming years. The 650S successor code named- P14 will be one of them followed by spider and a high performance version as well.