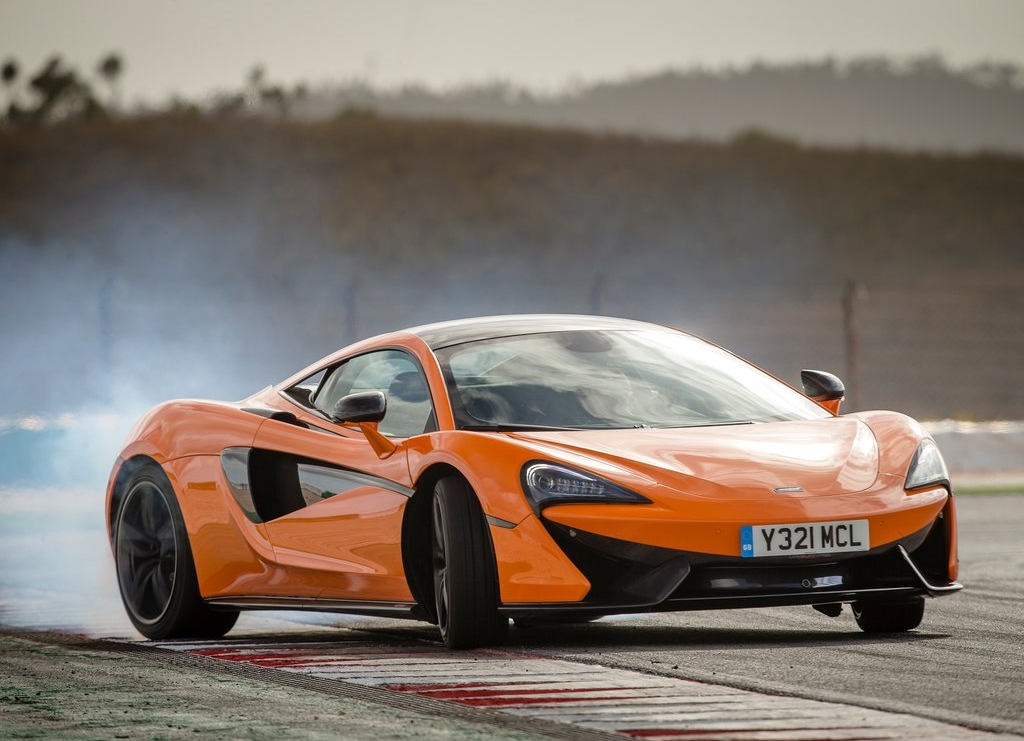 The McLaren 570S was showcased at the New York International Auto Show and touted to be the entry-level model in McLaren’s range of fast cars. The media has just been given access to the new 570S and first impressions pouring out of Portimao circuit in Portugal seem very positive. As it turns out, the new McLaren 570S is a “superb” sports car.

That’s Chris Harris’ take on the 570S. Mr. Harris just got mesmerized by the so-called baby McLaren. It’s a proper analogue machine that responds to the driver’s inputs in ways better than even the 650S. Great turn in, superb hydraulic assisted steering, sublime chassis balance- all packed into a fairly gorgeous exterior and a no-nonsense interior.

The McLaren 570S sets a new benchmark in its class where the Porsche 911 Turbo is heavy, the 570S is quick on its feet. It’s comfortable on the road and magnificent fun on track. It’s an exciting package indeed.

Chris Harris on Cars- McLaren 570S on Road and Track: