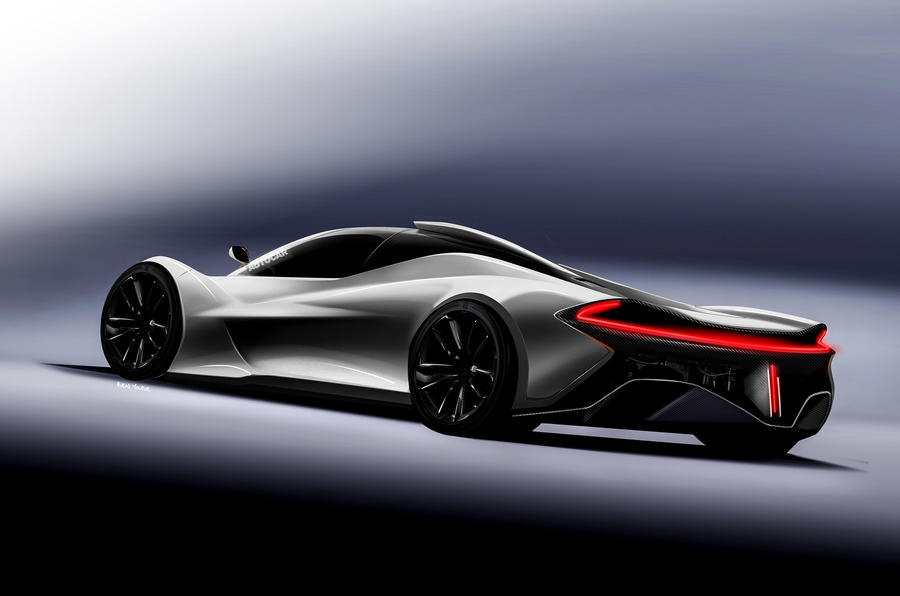 Manny Khoshbin recently took delivery of his one-off Pagani Huayra Hermes Edition. Today, he confirmed that he might get yet another bespoke supercar to add to his collection.

Manny posted on facebook confirming that he had received a letter from the CEO of McLaren Automotive which stated that he had been chosen to be one of the 106 owners of the upcoming McLaren Hyper GT.

I am beyond excited to have received a letter from the CEO of @mclarenauto Mr. Flewitt to be chosen as one of 106 lucky future owners of the new three seater Mclaren Hyper GT cars! This will be epic next to 1/1 P1 🙏🏻🙏🏻🙏🏻thank you!!! 🙏🏻 thank you @nickj07 @mclarennewportbeach

The McLaren Hyper GT is touted to be the successor to the legendary McLaren F1. Like the F1, the Hyper GT will have the driver’s seat in the center of the cockpit. It will be built by McLaren Special Operations (MSO) and each of them will be unique. Little is known about the technical bits of the car at this point in time, however we do know that the Hyper GT will be more of a highway cruiser than a race car.

First McLaren Hyper GTs are expected to be delivered to customers by 2019. Manny will surely be posting updates about his upcoming supercar on social media. We will be keeping tabs on that.