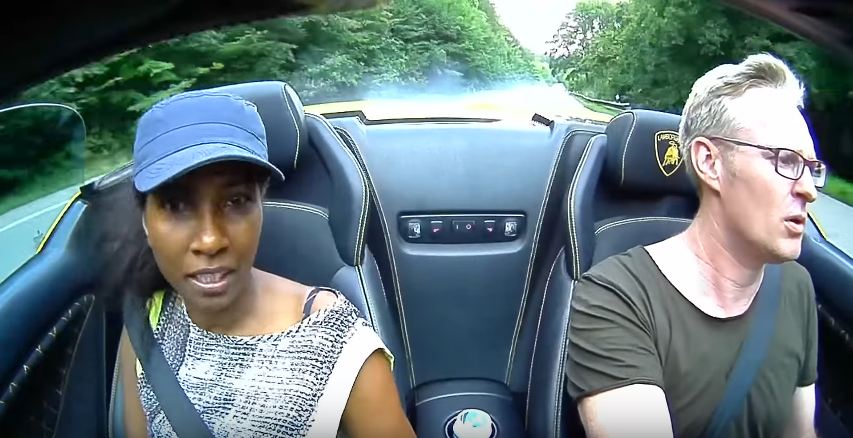 This Lamborghini owner was having a great day behind the wheel of his Gallardo until the point when the engine blew up.

In the video, you see the owner ripping his Lamborghini Gallardo Spyder on the German autobahn at speeds exceeding 200 km/hr. In a later clip recorded by an on-board camera, you can see the engine explode into a plume of smoke.

The cause of the sudden blow up was not known however, it was enough to cause terminal damage to the 5.2-liter V10 naturally aspirated engine. In another video, the owner reveals how a new engine and clutch cost him €40,000 plus installation.

Moreover, it is quite surprising that a modern Lamborghini engine should explode like this with just around 75000 km on the odometer. It’s likely this one was abused a lot which might explain the €73,000 price tag.