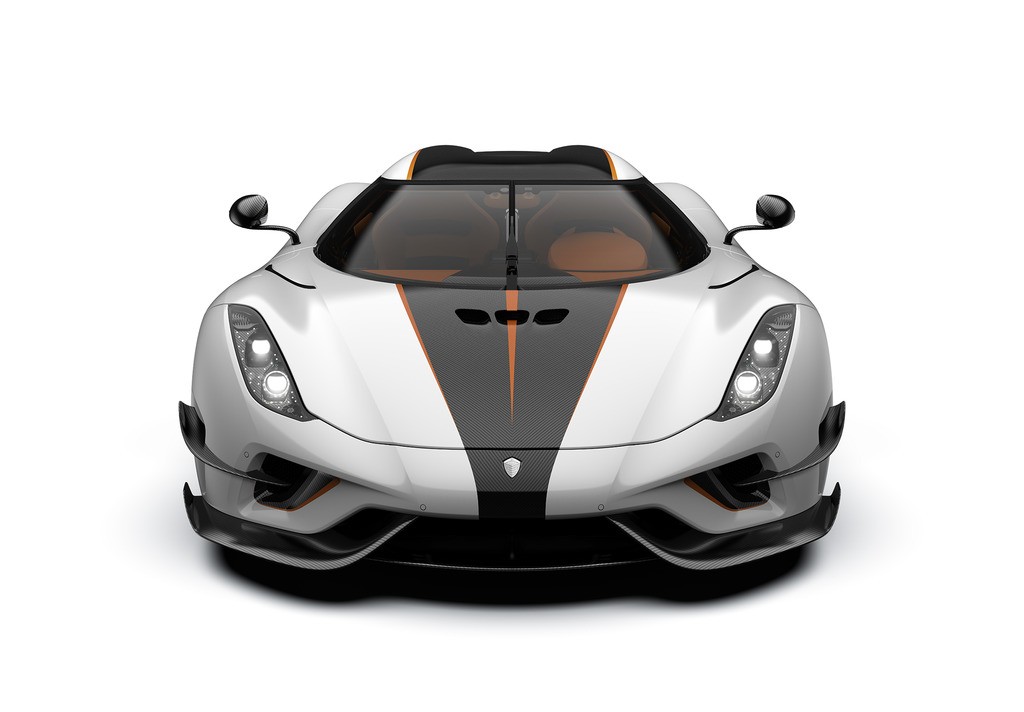 About a year ago, Koenigsegg smashed the production car top speed record with the Agera RS. It completed the 0-400-0 run 5.5 sec faster than the Bugatti Chiron. Now, the Swedes are planning yet another top speed run. However, this time they plan to do it in the Koenigsegg Regera.

We have learned that the Regera is expected reach 0-400 km/h (0-249 mph) in 21 sec. Sources tell us that Koenigsegg is working on a “software update” for the Regera, which could make the car 1 second quicker to 400 km/h. Now, the Regera has a claimed top speed of 249 mph. We can expect it to go well beyond that.

Apart from Koenigsegg, other manufacturers are also vying to claim the ultimate bragging rights. Hennessey has claimed that its Venom F5 is capable of reaching 300 mph. The company says that it will complete the 0-400-0 run in 30 sec, making it quicker than the Agera RS.