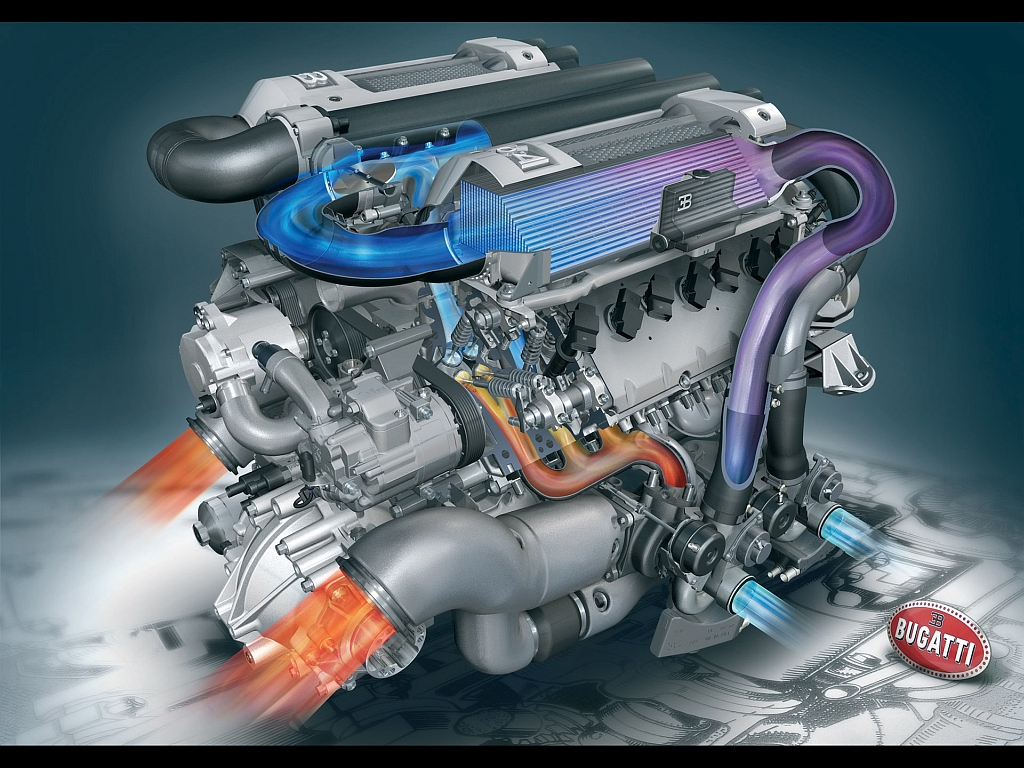 The Mclaren F1 held the record for the fastest production road car in the world until of course, the Veyron come along. The Mclaren F1 was way ahead of its time when it first appeared on the scene in 1992 and its top speed record of 240 mph proved totally out of reach for supercar makers of the world.

Right from the onset, the Bugatti Veyron was built to be the fastest road car in the world. But, for a car to breach 240 mph they needed an enormous engine. So, have you wondered who they build a 1000 hp Bugatti Veyron engine? If yes, then here is your answer.

Yes, the video begins on dreary note with a lorry driving down an internal road with a humongous Volkswagen logo in the background. But, let’s be honest, it is Volkswagen Group’s technical prowess, commitment and money that made a 1001 hp Bugatti Veyron a reality.

How do they build a 1000hp Bugatti Veyron engine?