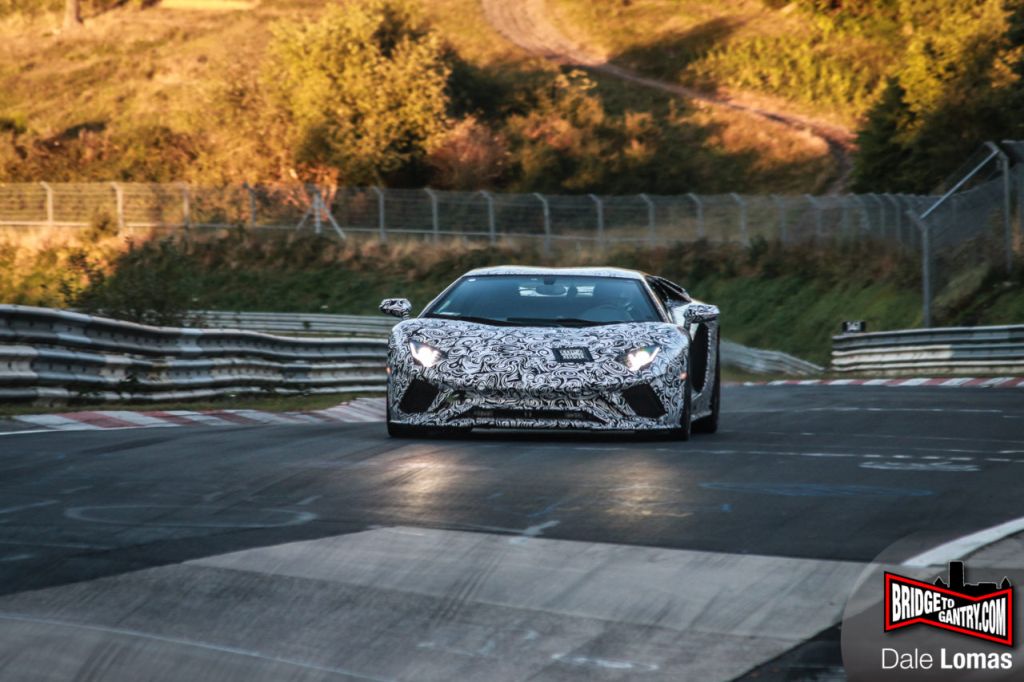 Lamborghini has confirmed the existence of the Aventador S. The updated supercar will be launched in January 2017 according to the media invite that has been sent out to select publications. Earlier, the company had trademarked the name Aventador S hinting at a revised model.

The Lamborghini Aventador S will be launched at the Ricardo Tormo circuit. The venue has been chosen in order to showcase it’s new “active technology”. Form what we know so far, the Aventador S will receive a host exterior modifications primarily in the aero department. That said, it looks like Lamborghini has also tweaked the electronics and driver aids.

Moreover, the new Aventador is expected to receive the same engine tune as the Centenario. This means, the new model will boast a 759 hp 6.5-liter V12 engine. Corner performance will be greatly improved thanks to rear-axle steering borrowed from the Centenario.

As far as pricing is concerned, the Aventador S will sit between in the base model and the Aventador SV at the top. For more updates on the new Lambo, keep watching this space.