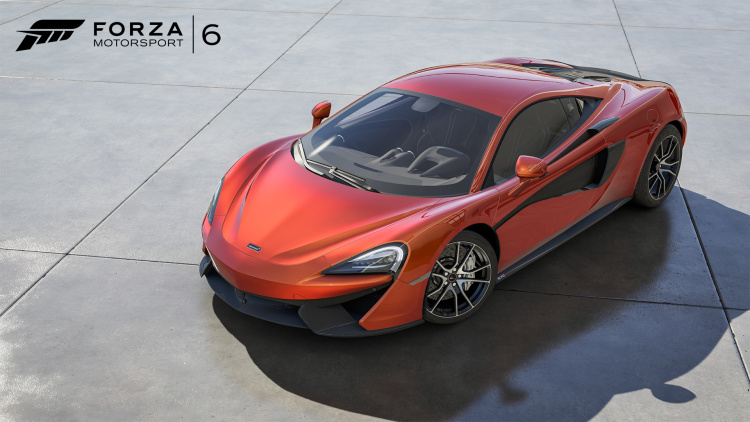 In the latest Forza 6 update, Turn 10 Studios has released a DLC pack that adds seven new vehicles to the game. The ‘Select Car Pack’ includes three race cars and a racing truck, two classic cars and one of the latest supercars. Turn 10 Studios has also announced that a later update will include three new tracks- Monza, Catalunya and COTA. For now though, the Select Car Pack will keep players entertained. The DLC car pack is now available for $7. 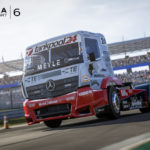 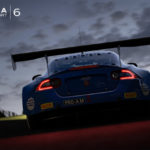 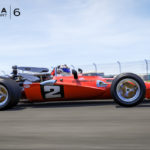 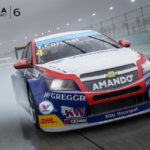 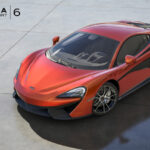 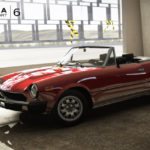 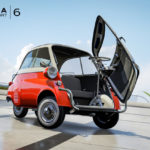