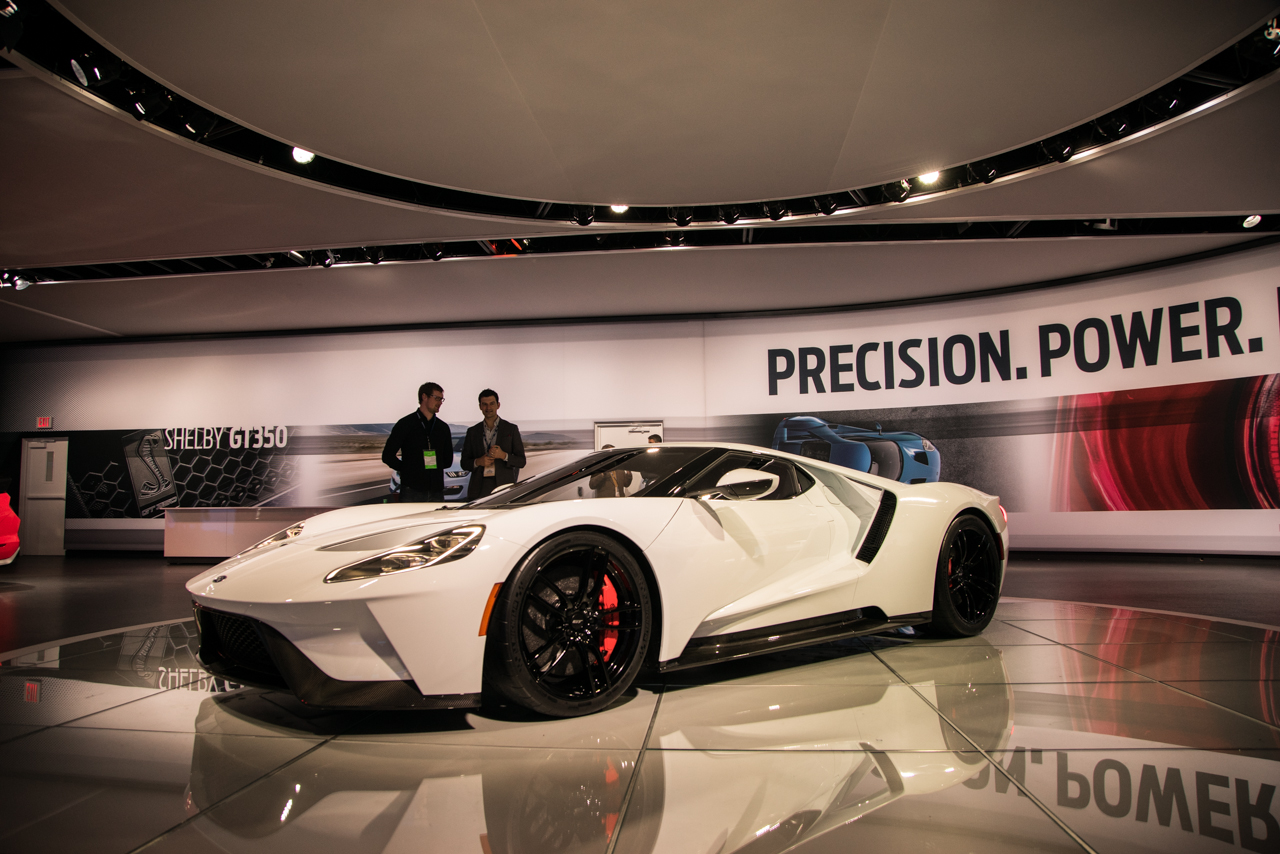 Ford Motor Company has already received over 7000 applications for the new Ford GT. The application process began lest than a fortnight ago. With just 250 Ford GT supercars up for grabs this year, it’s an uphill task to go through so many application forms and approve the first few customers of the new GT.

It is clear by the sheer number of applications, that the new Ford GT is going to be a huge success. However, since the online process didn’t require a applicants to place a deposit, it would be interesting to see how many of these are genuine.

That said, Ford plans to build 250 cars each year and the first ones will be delivered to their customers by the end of 2016. Ford however has not revealed the total number of GTs it plans to build in the coming years. It is a limited run supercar and we believe the number would be less than the 4000 units of the previous generation GT.

As you know, the new GT will be powered by a 3.5-liter twin-turbo V6 EcoBoost engine with around 630 hp and 539 lb-ft of torque and it’s expected to cost around $450,000 placing it against the Lamborghini Aventador.