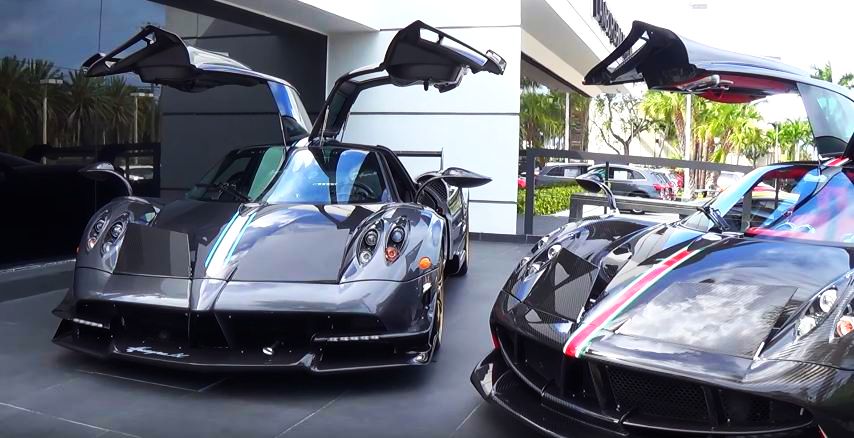 The first US-spec Pagani Huayra BC just landed on American soil. The Italian exotic was delivered to Prestige Imports in Miami recently. It was shipped across the Atlantic ocean on a custom pallet as you can see in the video posted by Emil Garcia. So, the first Huayra BC in the US belongs to Argentine racing driver Pablo Perez. If you follow him on Instagram, you might have had an idea of which supercar he was getting next. Kris Singh (Instagram: @lamborghiniks) also posted a few images of Pablo’s Huayra BC. He accompanied Pablo in his Huayra La Monza Lisa. Moreover, Kris has also ordered one. Apparently, it’s going to be a one-off called the Macchina Volante. We can’t wait to see that on the road. In the meantime, enjoy the vlog. 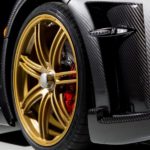 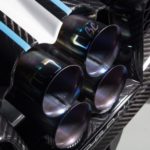 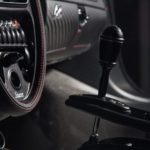 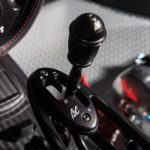 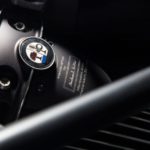 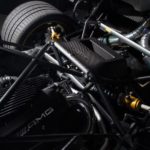 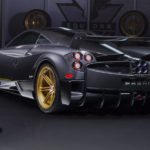 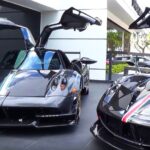