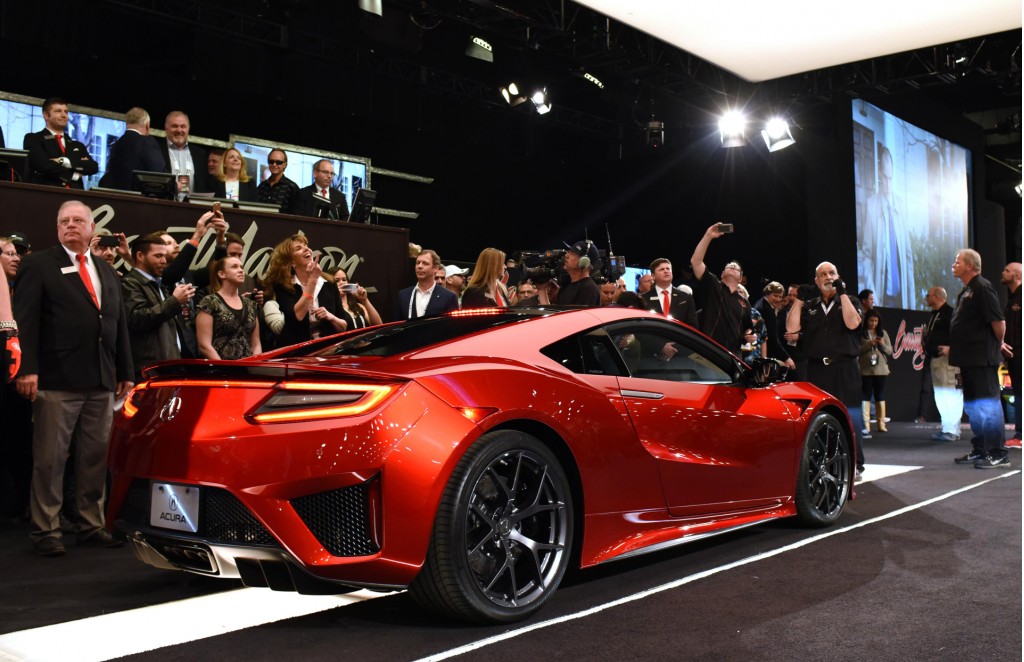 Someone just bought a 2017 Acura NSX for $1.2 million! The first Acura NSX VIN 001 was auctioned off at Barrett-Jackson’s event hosted at Scottsdale, AZ. Rick Hendricks bought the rights to the very first 2017 NSX by placing the winning bid. Acura donated the proceeds from the sale to Pediatric Brain Tumor Foundation and Camp Southern Ground.

The 2017 Acura NSX will soon hit showrooms in the US with a list price of $157,800. A higher-spec version will also be available and will be offered at $207,700 only. Clearly, the new NSX doesn’t come cheap but at least it costs a fraction of what Hendricks paid for his NSX. As we all know, the new NSX uses a hybrid all-wheel drive powertrain which consist of a twin-turbo V6 engine connected to electric motors for a combined output of 573 hp and 476 lb-ft. Performance numbers released by Acura are equally impressive- 0-60 mph comes up in just 3.0 sec. Top speed is 191 mph.

Whether the new NSX can stand up to the competition is something we’ll have to monitor closely. We can expect to get a better idea once the first production cars are handed over to the customers. 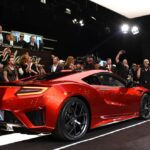 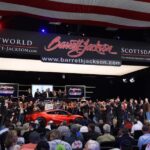 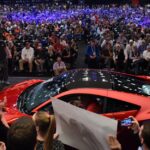