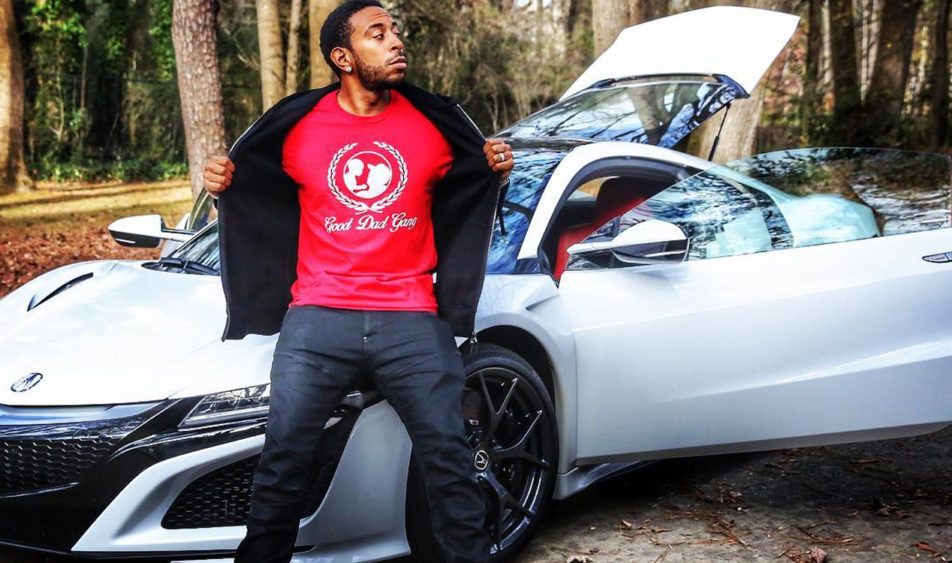 The new Acura NSX might not be selling like hot cakes, but that doesn’t mean it isn’t popular with Hollywood. Recently, Ludacris from The Fate of the Furious took delivery of his brand-new Acura NSX.

While showing off his new ride on Instagram, Ludacris was quick to point out the similarities between the NSX and his shoes. Well, we don’t doubt that.

The actor has been a loyal customer of the brand. He owns a 1993 Acura Legend which was restored to its formal glory by Acura. That said, his latest ride is a completely different beast altogether.

The Acura NSX is powered by a 3.5-liter V6 twin-turbo engine which works in tandem with three electric motors. The result is a 573 hp all-wheel drive supercar with a top speed of 191 mph.

When yo kicks match yo new whip💰#nowthatsludicrous @acura #nsx

Continue Reading
Related Topics:NSX, The Fate of the Furious