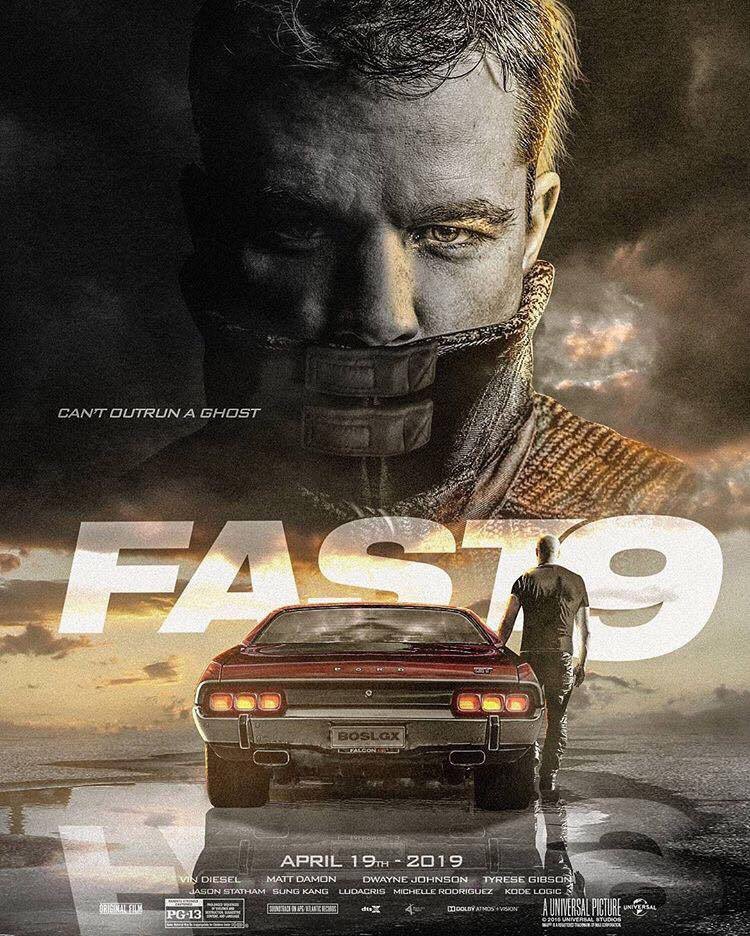 Fast and Furious 8 or The Fate of the Furious grossed $500 million on its opening weekend making it the most successful launch for the franchise.

Given the popularity of the franchise, the producers have confirmed two more sequels with Fast 9 and Fast 10 scheduled for release on April 19, 2019 and April 2, 2021 release.

Vin Diesel who has been one of the main protagonists of the series will be starring in the forthcoming movies along with Dwayne ‘The Rock’ Johnson. The rest of the cast is yet to confirmed however a recently revealed poster suggests that Matt Damon could be introduced to the franchise. We’re not sure what role the lead actor from ‘The Martian’ will play however some say he might replace the character played by the late Paul Walker.

The latest poster also reveals the next hero car with Vin Diesel standing next to it. Here’s what you need to know about the Fast and Furious 9 hero car. The Falcon GT RPO83 was a variation of the XA Falcon built in the 1970s. It was a limited edition model introduced by Ford Australia with a few performance upgrades. Just 250 units of the XA Falcon with the RPO83 package were built from April-August 1973. Under the hood, the XA Falcon GT RPO83 boasted a 5.7-liter V8 equipped with a Holley 780 carburettor, 2.25 inch exhaust headers and a clutch slave cylinder hydraulic pipe heat shield. The engine produced 334 hp and 380 lb-ft of torque mated with a 4-speed manual transmission. 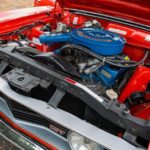 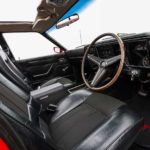