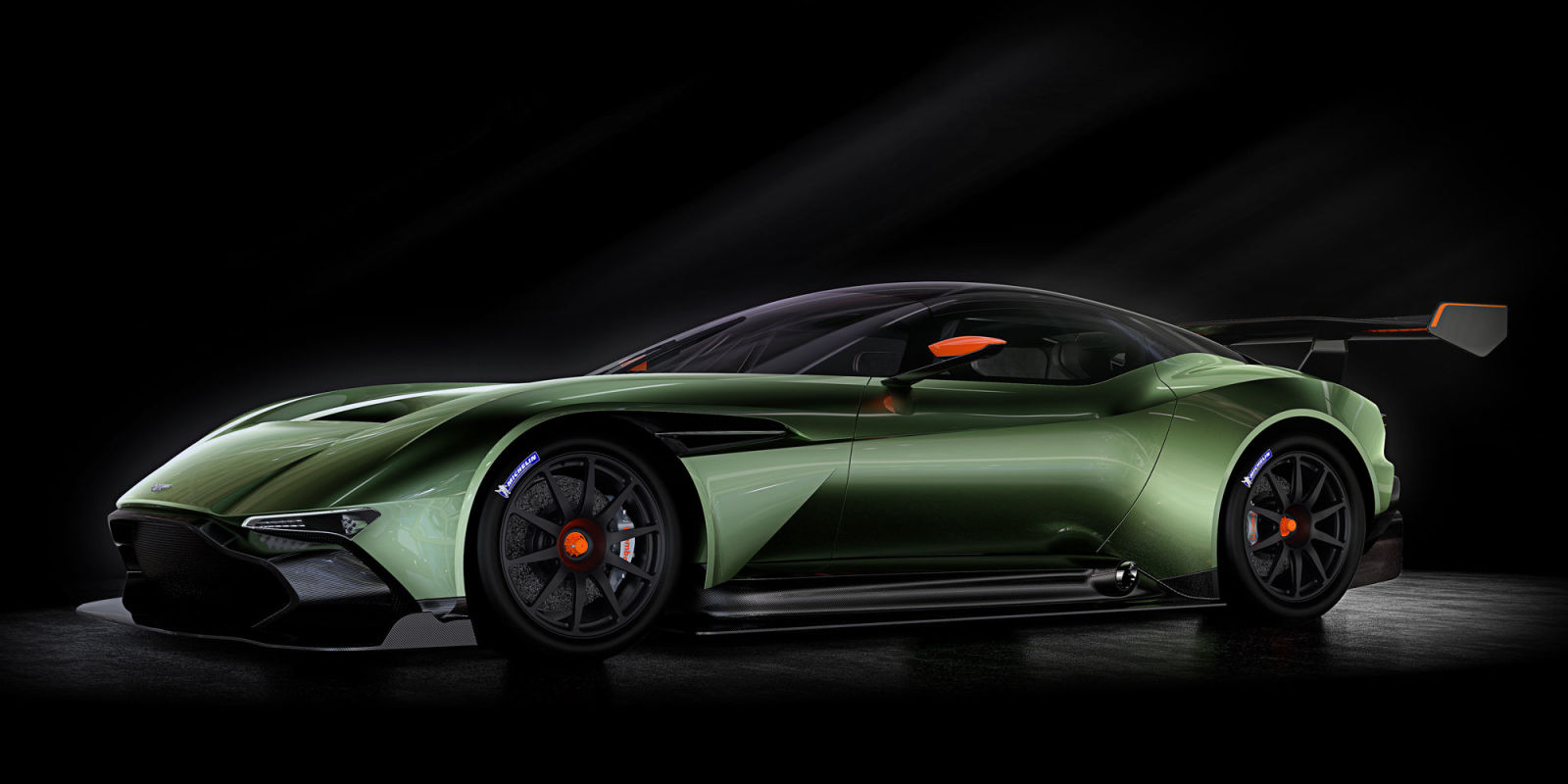 [Update] No more teasers. This is the real thing. Aston Martin has revealed the new Vulcan track car. Built to rival the likes of the LaFerrari FXXK and Mclaren P1 GTR, Aston Martin, in a surprise move has challenged them for a fist fight. A very expensive and rather good looking one. I am mighty impressed with the looks of the Vulcan and so would you. It is a carbon fiber wrapped race car that would cost you $2.3 million each for the 24 units available. The Aston Martin Vulcan is set to debut at the 2015 Geneva Motor Show but here are the official specs. It is a 7.0-liter V12 engine that powers this beast with a total output of 800 hp. The front-mid mounted engine sits low down in the chassis for better weight distribution. With such a massive powerplant on board, the Vulcan has a better power-to-weight ratio than the fastest Aston Martin race car at Le Mans. Transmission is an Xtrac six-speed sequential affair. Carbon fiber has been used to shave off weight where ever possible. The driveshaft for instance is a single piece of this wonder material. The monocoque and the bodywork that wraps around is crafted out of carbon. Brakes are made of carbon ceramics as well. Aston Martin Vulcan offers driver with options to tune the handling of the car via Multimatic-sourced Dynamic Suspension Spool Valve adjustable dampers and anti-roll bars, Anti-lock braking systems and Traction Control that can be adjusted via on-board controls. Speaking of the cockpit, just look at it. Also, check out XCARFilms’ exclusive first look of the most extreme track car past the jump. 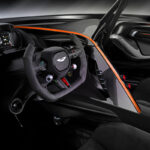 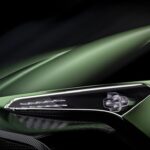 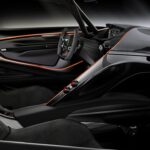 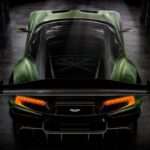 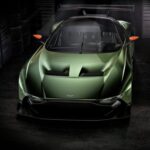 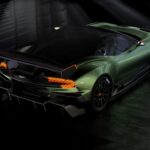 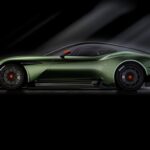 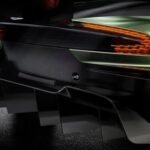 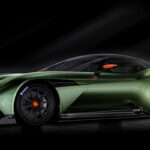 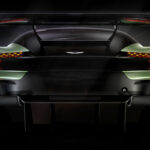 [Update] Aston Martin has released the first teaser video of their upcoming supercar. The Aston Martin Vulcan will be a track car that will be showcased at the Geneva Motor Show which opens on March 3rd. The ridiculously awesome V12 soundtrack does make for a perfect teaser video. The rear end of the car is also visible and so is a large rear spoiler and wide body with LED tail lamps.

Aston Martin has a surprise in store for us which will be revealed at the 2015 Geneva Motor Show in March. The new car is called the Aston Martin Vulcan and to keep us guessing, the company has shared a teaser video on their Youtube channel. Like all teasers, this short clip does not reveal even a tiny bit of the car except for its engine note.

We are working on something very special – Aston Martin Vulcan. Coming soon… https://t.co/yPoKzKy2bu

The Vulcan is believed to be the most extreme track machine the company has ever produced in today’s times and could be Aston’s answer to the Mclaren P1 GTR and Ferrari FXXK. From the engine note at least, we believe the new track-only supercar will use a V12 engine and an exterior structure made out of carbon fiber. Also, power output could be well above 700 hp and combined with the lightweight construction, it could prove quite handful around a race track. Expect a 0-60 mph sprint time of under 3 sec and a top speed well over 200 mph.

Aston Martin plans to present the new track car as part of the brand’s centenary celebration. All eyes will be on Geneva then and as always for more information keep checking this space as I will be updating the post as and when more details pour in. In the meantime enjoy the video.

Exclusive: Lamborghini will not build a Huracan STO Spyder