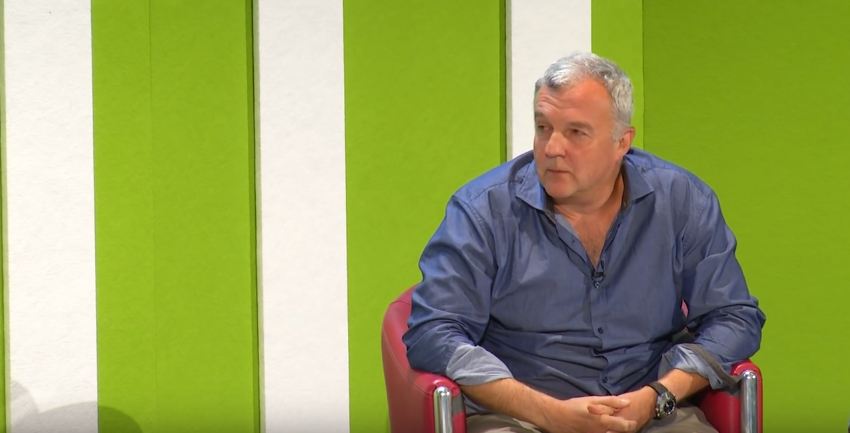 Ex-Top Gear producer and the man behind the new Amazon Prime car show- ‘The Grand Tour’ sat down to talk about his latest venture. Andy Wilman was invited to speak to a packed audience as part of the Edinburgh International Television Festival.

Andy together with his childhood mate Jeremy Clarkson took over Top Gear back in 2002. Since, then the motoring show on BBC2 has become a global sensation. Unfortunate “fracas” from the recent past meant, the old team of Top Gear had to leave the show and start afresh. ‘The Grand Tour’ was thus born.

During the interview, Andy talks about the circumstances that lead to Jeremy Clarkson being sacked from the BBC. Later, Richard Hammond and James May too decided to leave the show for good. The trio have since then been roped-in by Amazon Prime for a multi-million dollar gig.

Filming of ‘The Grand Tour’ is already underway. The first episode was shot in South Africa and California is next.