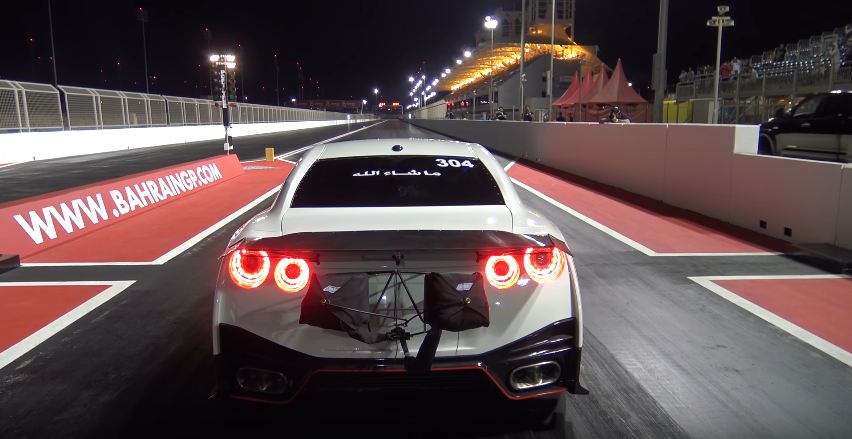 Ekanoo Racing have history of building world’s fastest accelerating Nissan GTRs. This time, they were able to break their own record by setting a time of 7.168 sec over the quarter mile and at a speed of 209 mph. Another achievement to note here was that the GTR accelerated to the 60 foot marker in just 1.208 sec.

The following video released by Ekanoo Racing doesn’t do justice to the sheer speed the GTR achieves over the short distance. A view from the stands would have given a better perspective.