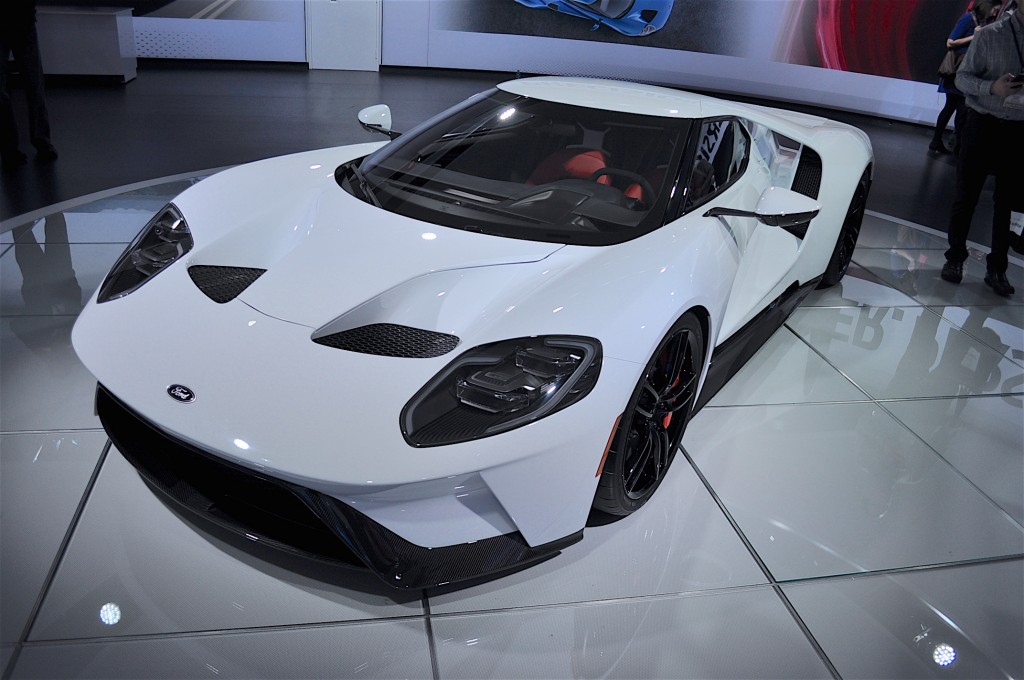 If you were among 6505 applicants who showed interest in buying the new Ford GT, you should have received an email by now.

After sifting through a tonne of applications, Ford has selected the first 500 potential buyers for their new supercar. Among the lucky few is Joel Zimmerman- more commonly known as Deadmau5 and popular Youtuber Tim Burton aka Shmee150.

Deadmau5 tweeted saying, “my inbox never smelled so good! It’s time!”, along with the acceptance letter he received from Ford. The Canadian DJ already owns a list of high end supercars and so does Shmee150 who recently purchased a McLaren 675 LT Spider and a Ford Focus RS.

my inbox NEVER SMELLED SO GOOD!!! ITS TIME!!!!!! pic.twitter.com/nSlcoI8yzj

Meanwhile, a rather excited Shmee150 broke the news to his fans via Youtube.

Shmee150 is getting a Ford GT:

The new Ford GT packs a 3.5-liter twin-turbo EcoBoost V6 engine that produces around 600 hp. It is built almost entirely out of carbon fiber. This makes it extremely lightweight. Ford returned to Le Mans after a 50 year hiatus and won the race convincingly in the 2016 Ford GT race car.