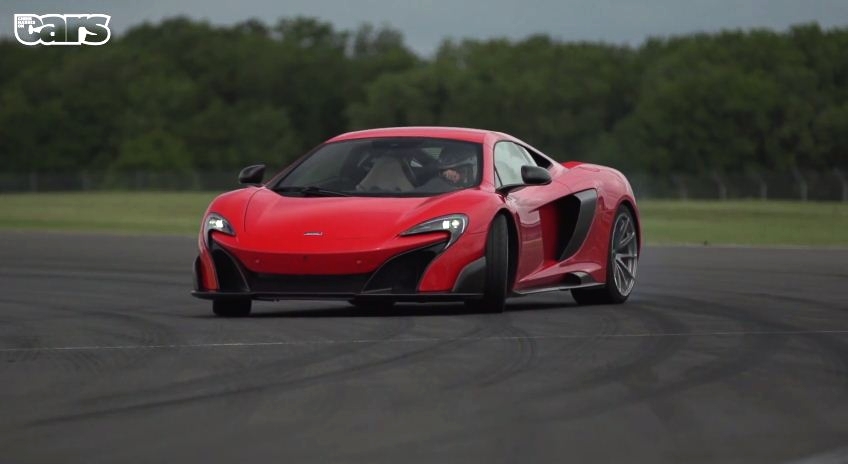 I have been waiting for some of the pundits to comment on the McLaren 675LT. Now that Chris Harris has had a go in what is the most extreme supercars based on the 650S.

The McLaren 675LT sits at the top of the Super Series now but is not a completely new car. What Woking has done is fettled with the 650S in every possible way. The result is the 675LT which is slightly more powerful with additional downforce and sharper handling.

Chris believes it is almost like a “baby P1” and that really puts the capabilities of the 675LT in to perspective. As far as changes go, McLaren has found 25 hp more in the 3.8-liter twin-turbo V8. This has been achieved by replacing 50 percent of the engine components. The torque curve has been tweaked which makes the engine more responsive. Additional weight saving measures ensure that the 675LT loses over 100 kg.

So, the McLaren 675LT is the ultimate Super Series model which makes incremental changes over the 650S. Sadly, they are only building 500 cars and all are sold.