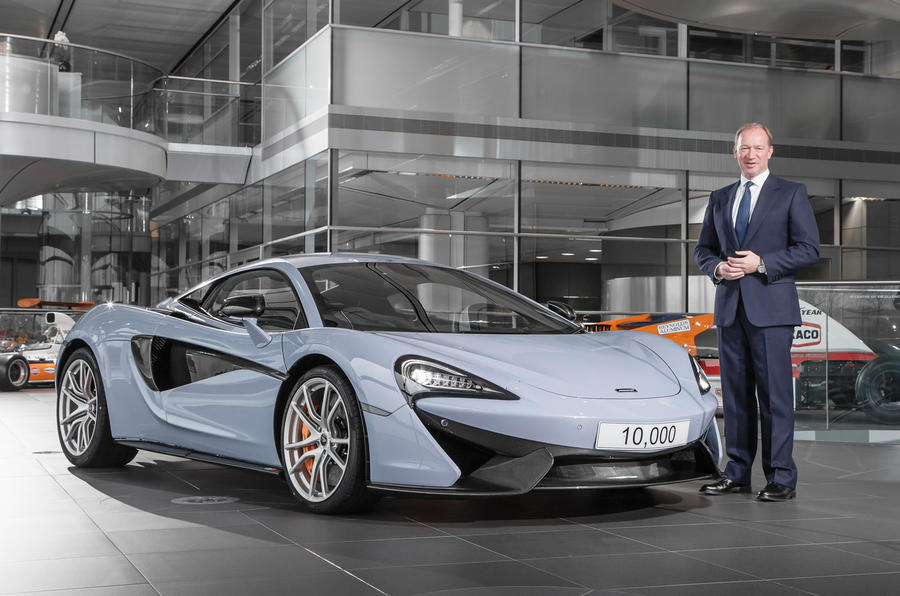 McLaren reached a production milestone today as the 10,000th road car rolled off the production line in Woking, UK. A Ceramic Grey McLaren 570S by MSO marked the milestone and will be retained by the company in their Heritage Collection.

It took 5 years for the 10,000th McLaren to rolls off the production line. The increase in sale could be attributed to the models McLaren has launched in the past couple of years. The 650S was born out of the lessons learned from the MP4-12C program. It later spawned the 675LT along with its Spider version. The British marque recently introduced the 570C, 570S and 570GT which completes the Sports Series.

According to McLaren CEO Mike Flewitt, much of the rise in production numbers comes following the launch of the Sport Series- a comparatively affordable entry-level sports car.