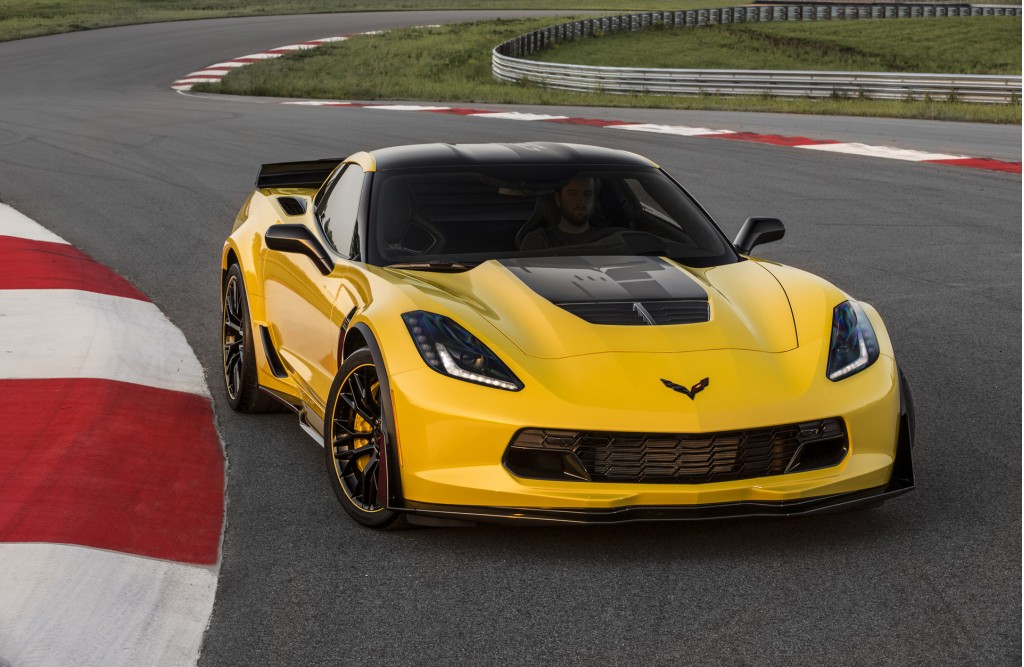 The Corvette brand has come a long way since it first came out in 1953. Until recently, it was very difficult to compare it with a similar European sports car. The latest Corvette C7 however has upped its game so much so that some fancy European brands are starting to feel the heat. So, when I came across this post on the Corvette Forum listing out four qualities that make a Corvette better than an Aston Martin, I thought this would make a great topic for a discussion.

A Corvette is better than an Aston Martin, really?

Also, the Corvette is a lot cheaper to own than the cheapest Aston Martin. But, that’s not it. Corvette excels in other departments where the Aston fails. I have jotted down a couple more pros to add to the list. Let’s see if you guys agree.

Let’s be clear, Aston Martins are not known for their reliability. The Corvette’s LS engine however is a bulletproof platform that has been widely used in road cars and race cars alike.

The Corvette uses a tried and tested powerplant that is cheaper to repair. Spares are readily available and aren’t that expensive. Then, there are third party websites selling OEM spare parts at competitive prices so you don’t have to rely on your dealership for repairs.

The guys at Corvette Forum have listed four more reasons explaining why a Corvette is better than an Aston Martin. Click here to jump to their post.