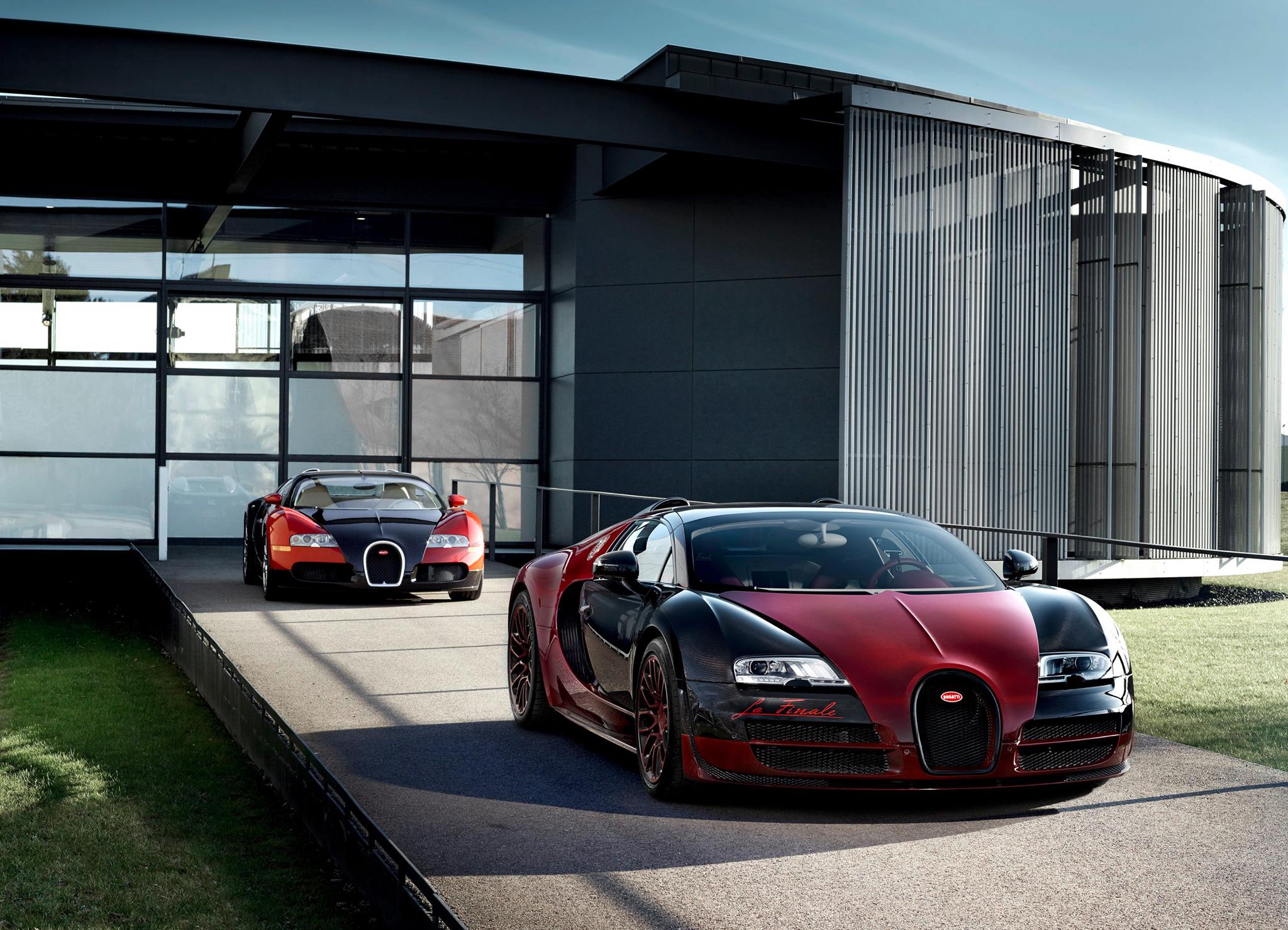 Bugatti Veyron production has ended. The company that gave us the fastest car in the world won’t make any more of these record breaking supercars. That’s because a new model is in the pipeline. Details of this upcoming Bugatti Veyron replacement are a bit sketchy, however we can say for certain that it would be a hybrid with about 1500 hp. Would it retain it’s world speed title? Well, no one knows, but this iconic supercar does deserve on last standing ovation.

Bugatti has released a video celebrating 10 years of the Bugatti Veyron 16.4 that has dominated the record sheets throughout the past decade. 8.0-liters, 16 cylinders, 4 turbochargers and 10 radiators made up the behemoth of a powerplant. All-wheel drive was more of a necessity to lay down 1000 hp to road. It also meant the car required massive tires and enormous brakes. The Veyron SS raised the bar up with 1200 hp on board and a record top speed of over 431 km per hour.