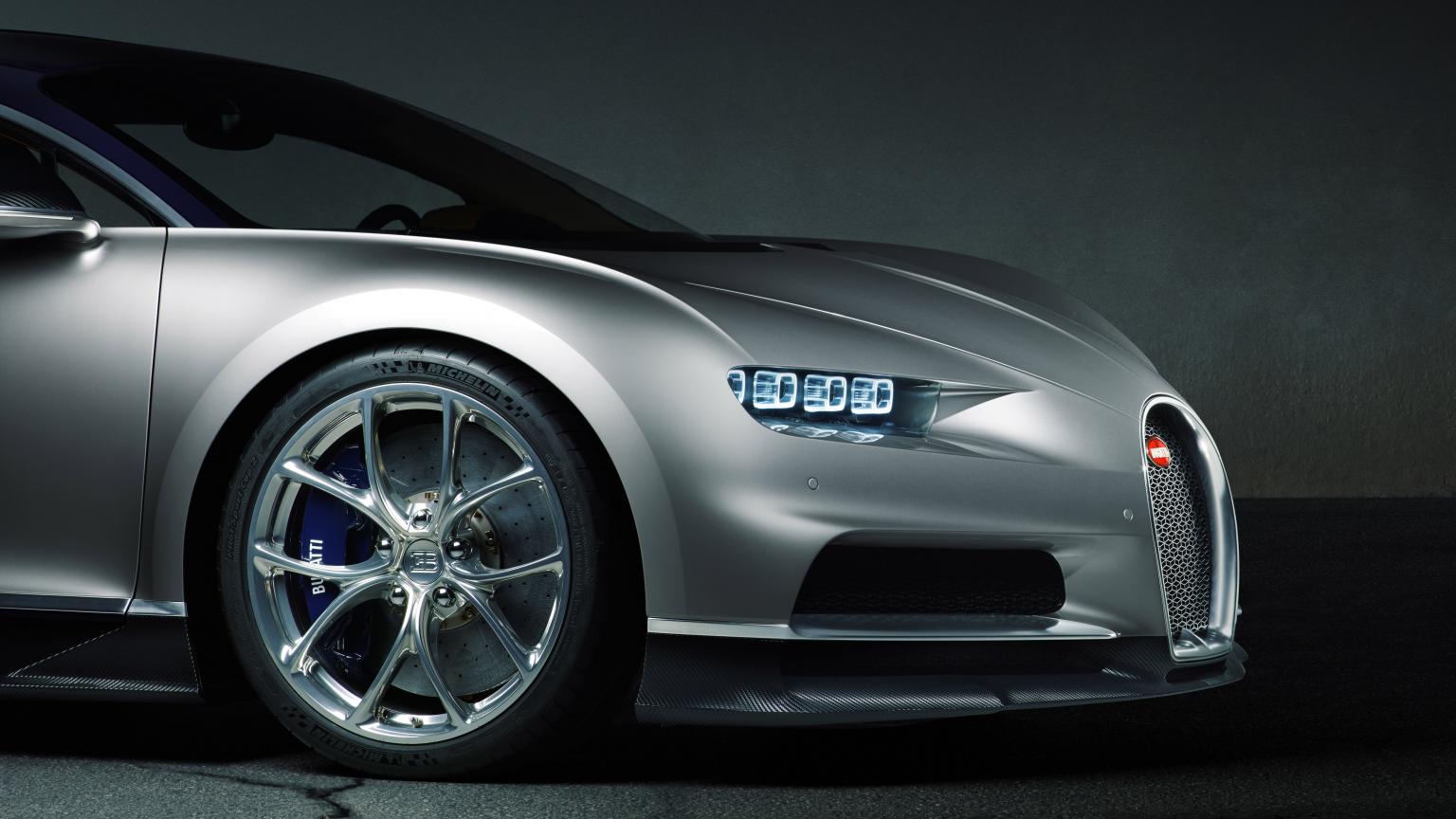 The Bugatti Chiron was unveiled at 2016 Geneva Motor Show. Since then, the company has sold 220 units of the Chiron out of the 500 scheduled for production.

The Bugatti Chiron costs approximately $2.5 million and that’s just the base price. Optional extras and personalized bits come at an additional cost. Despite its prices, the Chiron has been a hit with the multi-millionaires of this world. So much so that, Bugatti has had to increase its production limit for 2017 to 64 cars.

According to Bugatti CEO Wolfgang Durheimer, only one of their loyal customers has taken delivery of his Chiron. He is the same person who bought the Bugatti Vision Gran Turismo Concept.

New customers will have to wait for at least 3 years to get their hands on a Chiron. That said, Durheimer pointed out that prospective customers will be able to test drive the Chiron later next year.