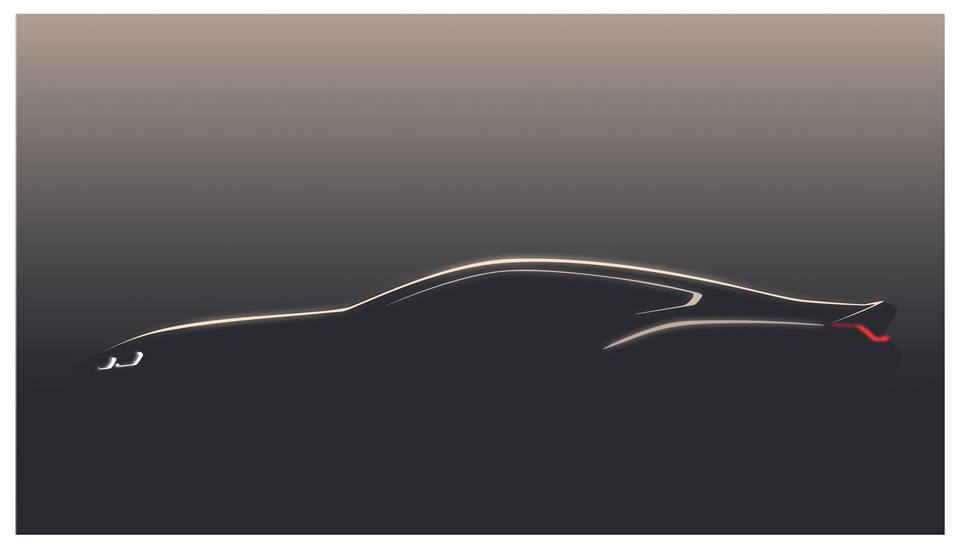 Chairman of the Board of Management of BMW AG Harald Krüger announced the arrival of a new concept car during Annual General Meeting. A design study of the 8 Series coupe will be presented at Concorso d’Eleganza Villa d’Este on 26 May 2017. “The next step of our product offensive is taking shape. A glimpse of the new BMW 8 Series Coupé,” Krüger added.

The BMW 8 Series coupe will be one of the models under the 8 Series moniker. A convertible and sedan in the form of an 8 Series Gran Coupe are expected to follow suit.

This week, BMW announced the discontinuation of the 6 Series coupe. While the convertible and Gran Coupe models are still in production, these models are expected to be axed in the near future making way for the new 8 Series range.

Pre-production testing of the 8 Series is already underway. The concept that will be showcased later this month will give us a glimpse of the final shape and some of the design details that will make it to production.