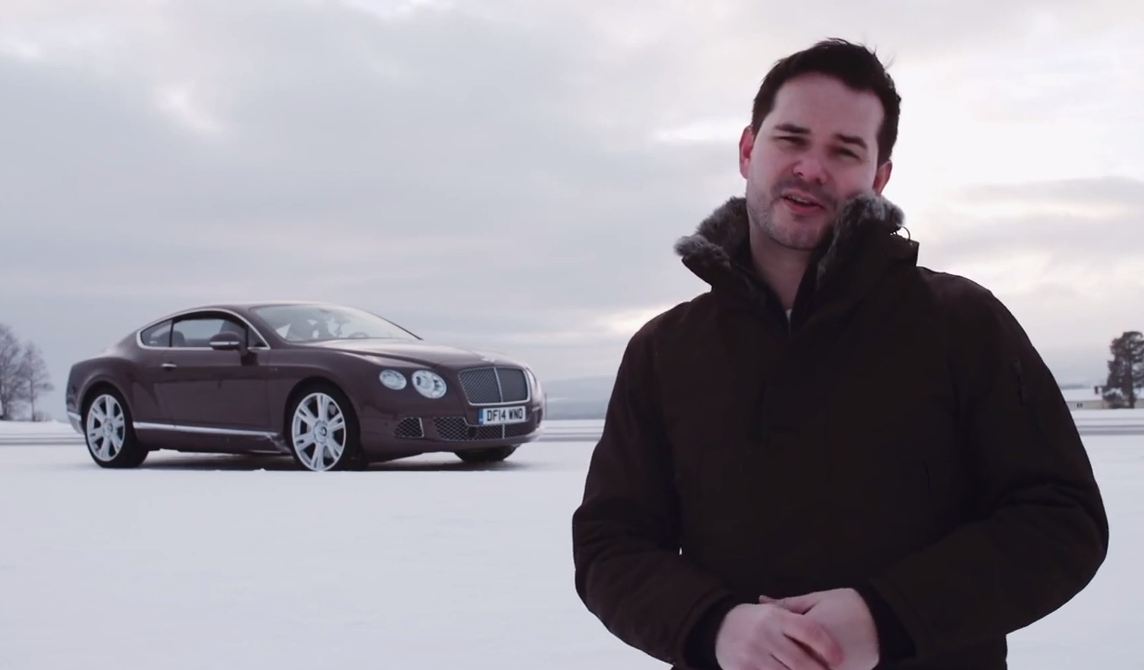 It was freezing outside while Drew Stearne got behind the wheel of a Bentley Continental GT. As he found out, the 6.0-liter W12 engine sounds like a lot but in fact, it is more compact in size compared to conventional V12s. In this video, XCARFilms talks about the benefits of a W12 engine layout.

The Volkswagen Group is the only mainstream car maker who have embraced the mighty W12 over the years. So, why is it so hard to let go of a W12 when the rest of the world is moving towards smaller, downsized engines? The following video explains why.

Click on the link if you wish to watch XCARFilms’ Bentley Continental V8 film.