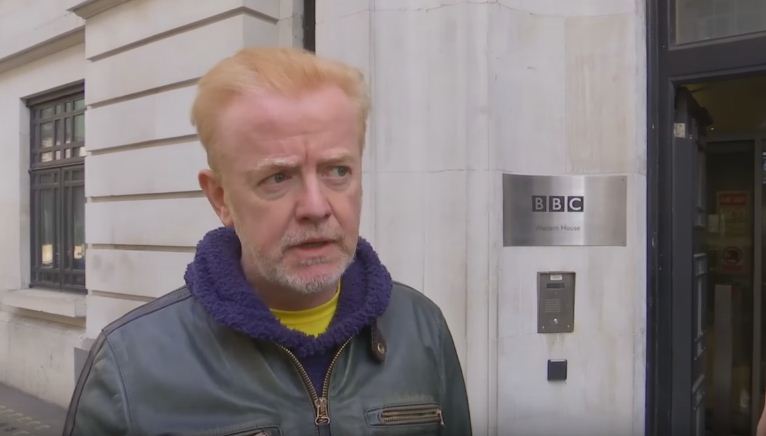 Top Gear’s Cenotaph stunt cause an uproar from not just the general public but also renowned celebrities. Former James Bond Roger Moore tweeted, “I was brought up to respect those who laid down their lives for this country. Shame on Top Gear and the BBC.”

BBC in its formal apology said,

“Top Gear has been on location around central London over the past few days. Ahead of filming, the production team worked closely with the Metropolitan Police Film Unit and the Special Events Unit of Westminster Council. This was a large-scale, complex shoot, prepared over a period of four months, which required numerous road closures, health and safety regulations to be in place, and also included full disclosure to local residents, including the Treasury and Foreign Office.

The Cenotaph was at no point intended to feature in the programme and therefore will not appear in the final film. However, we are acutely aware of how some of the images in the press look today via the angle and distance they were taken and for which, as Chris Evans has already said, we sincerely apologise.

The driver of the car was briefed by production prior to filming as to where to drive and to not do any manoeuvres close to the monument, an instruction to which he fully adhered.

We would like to make it absolutely clear that the Top Gear team has the utmost respect for the Cenotaph, what it stands for, and those heroic individuals whose memory it serves so fittingly.”

Meanwhile, co-presenter Chris Evans has also come out and expressed regret. If he were to take a call, he wouldn’t include the scene in the final edit. Since then BBC has confirmed that the clip will not be included in the final cut.

Chris Evans apologizes to the public: