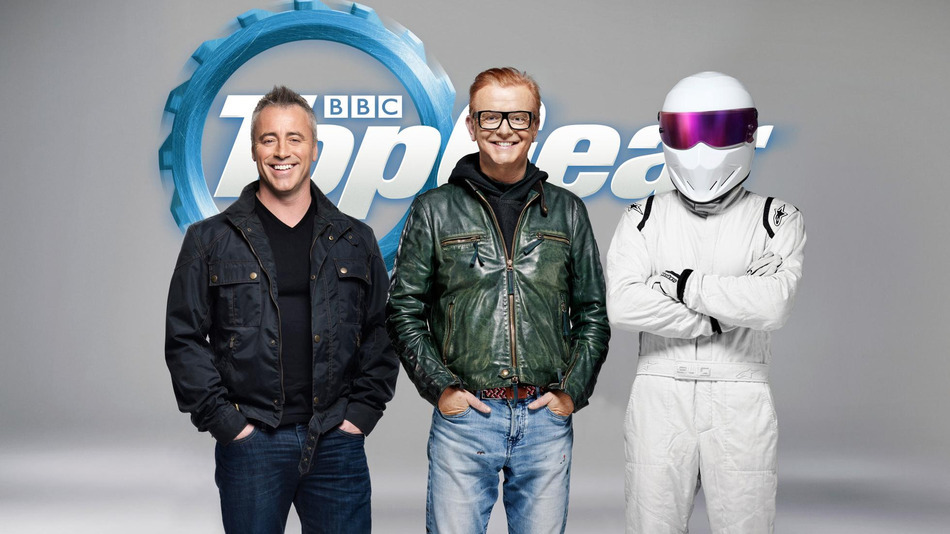 Matt LeBlanc, Chris Harris and Rory Reid will be your new Top Gear hosts for 2017. The announcement was made by the show’s bosses at the BBC recently.

“I am thrilled that Matt LeBlanc is returning to Top Gear. He’s a huge talent whose love of cars is infectious. I can’t wait for the series to return to BBC Two next year,” said Patrick Holland, Channel Editor, BBC Two.

This year, the world’s favorite motoring show went through some turmoil. Initially, Chris Evans took over from where the old Top Gear trio of Jeremy Clarkson, Richard Hammond and James May left. Evans was joined by the aforementioned trio along with Eddie Jordan and Sabine Schmitz.

With Chris Evans in the lead role, the popularity of Top Gear took some beating. A change at the helm was thus inevitable. Next year, we will see a new three man team with Eddie and Sabine chipping in for a few episodes.

“Matt was hugely popular with Top Gear viewers last series with his humour, warmth and obvious passion for cars and for the show, so I couldn’t be more delighted that he’s agreed to come back and do more for us”, said Mark Linsey, Director, BBC Studios.