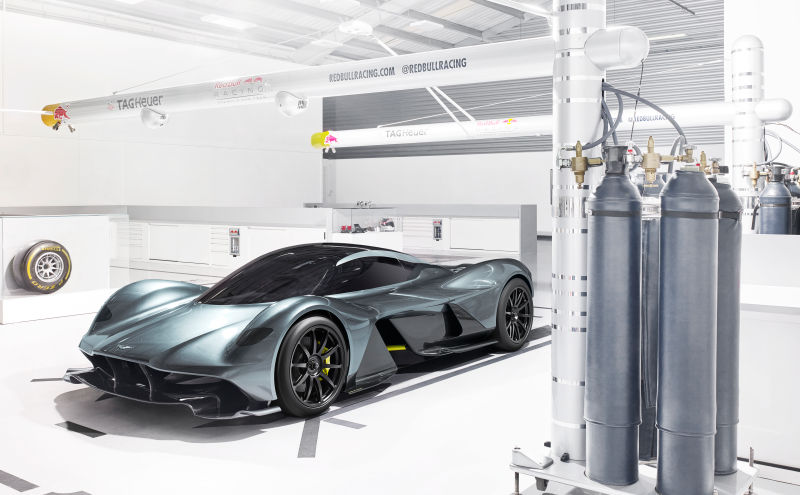 The brand’s CEO Andy Palmer was responding to a query regarding an online advert offering a Valkyrie build slot which surfaced following the private unveiling of the Valkyrie at Monaco.

“I doubt they have a slot, but if they do and we identify who flipped, they lose the car. If they flip, then they never get another special,” Palmer said.

Aston Martin is building just 150 units of the Valkyrie. An additional 25 units will be built as track-only versions. It’s already sold out and deliveries are set to commence by 2019.

Recently, car manufacturers have really started cracking down on those trying to make a quick buck on limited edition models. Learning from their 911 R experience, Porsche has also pledged to take action against customers who are found flipping their cars.