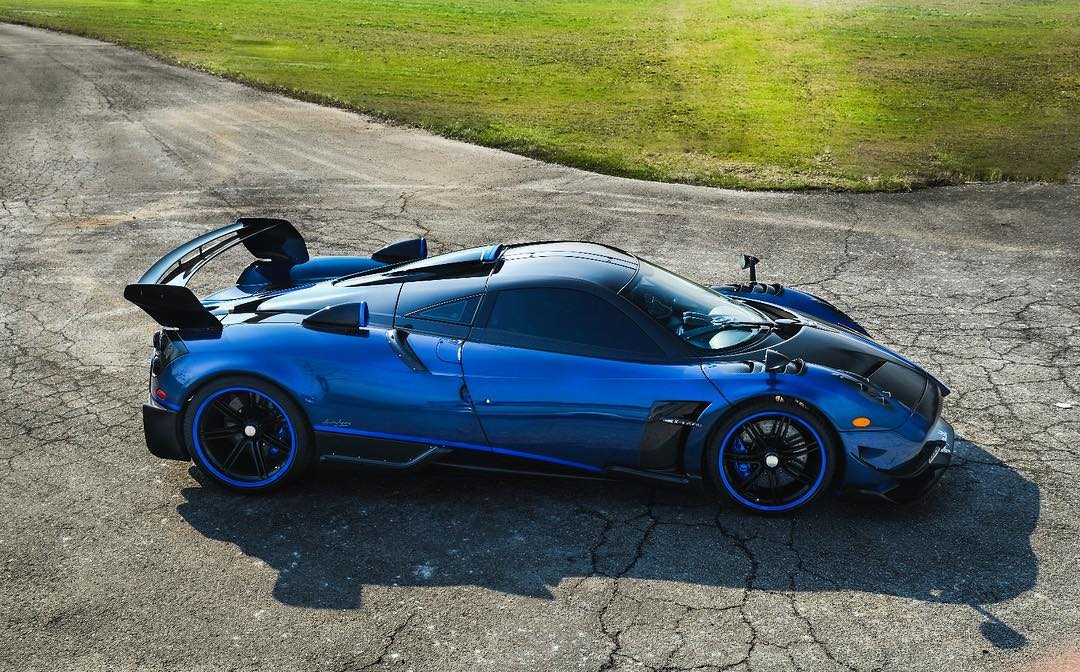 Kris Singh’s Pagani Huayra BC Macchina Volante is back with a unique new spoiler and other updates.

Pagani will unveil Kris Singh’s updated Huayra BC Macchina Volante at the upcoming Geneva Motor Show. While the official details are not yet out, images shared by the owner on Instagram suggest that the Macchina Volante 2.0 gets a unique rear spoiler among other updates. Now, Kris Singh’s Huayra BC started life as a one-off. The design of the car was inspired by the Zonda Cinque. Its design highlights included a more aggressive aerodynamics package with a Cinque-style engine cover and scoops on the rear fenders. The updated car receives new Macchina Volante badges as well. According to Kris, the font used is based on the actual fonts in Leonardo da Vinci’s original work titled – Macchina Volante, which translates to “flying machine”. The Huayra BC made its debut at the 2016 Geneva Motor Show. The car is named after Pagani’s first customers Benny Caiola. It is powered by an updated 6.0-litre, twin-turbo V12 engine that delivers 789 hp and 811 lb-ft of torque. 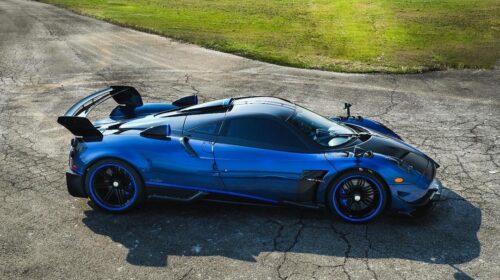 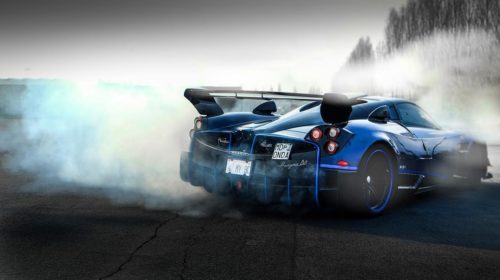 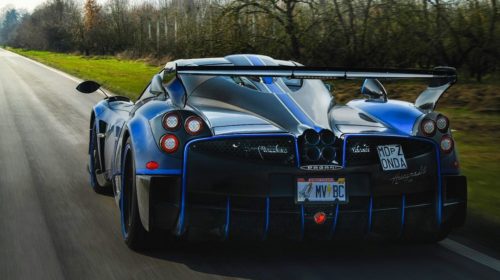 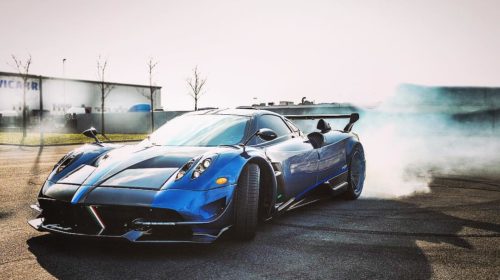 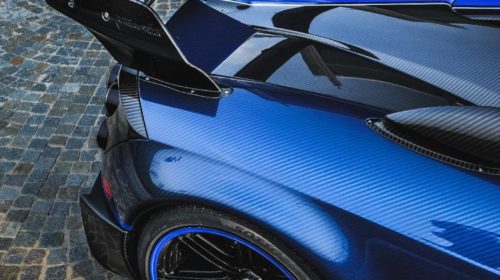