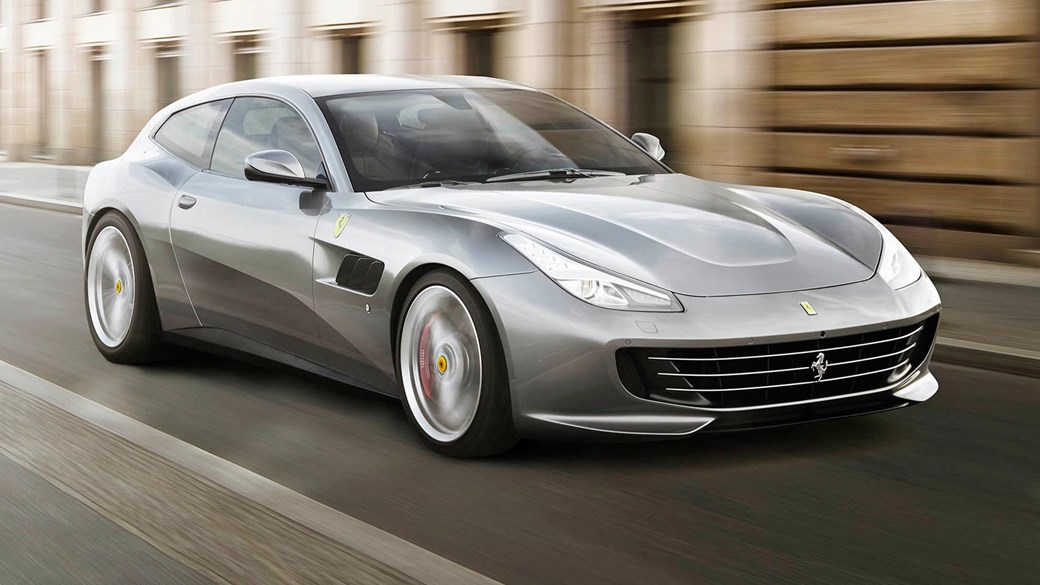 The new Ferrari GTC4 Lusso T is latest Ferrari to get a twin-turbo V8 treatment. It will sit alongside the flagship V12 GTC4 Lusso as an entry-level four-seater.

The Ferrari GTC4 Lusso T has been revealed ahead of the 2016 Paris Motor Show. It drops the 6.0-liter V12 for a more environmentally friendly 3.9-liter V8 twin-turbo. Another big change is that the GTC4 Lusso T is a purely rear-wheel drive grand tourer and ditches the complicated four-wheel drive system. The 3.9-liter twin-turbo V8 engine is the same basic unit found in the 488 GTB. It produces 601 hp at 7500 rpm and 561 lb-ft of torque at 3000-5250 rpm. It’s mated to a 7-speed dual-clutch transmission and does away with the 4RM four-wheel drive system. This has resulted in a substantial drop in overall weight. In fact, the standard V12-powered GTC4 Lusso weighs almost 2 tonnes.

Meanwhile, Ferrari is yet to publish the performance figures for the new model. That said, it won’t be a slouch for sure and should crack 200 mph at full blast.

Moreover, CO2 emissions and fuel economy have benefited from the engine swap. Also, it will be much cheaper to own than its V12 sister, this opening up a new market for the GTC4 Lusso line up. 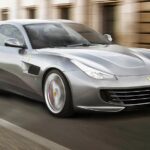 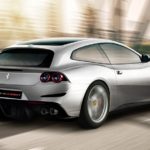 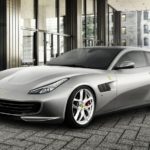 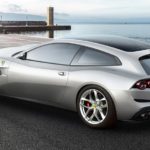