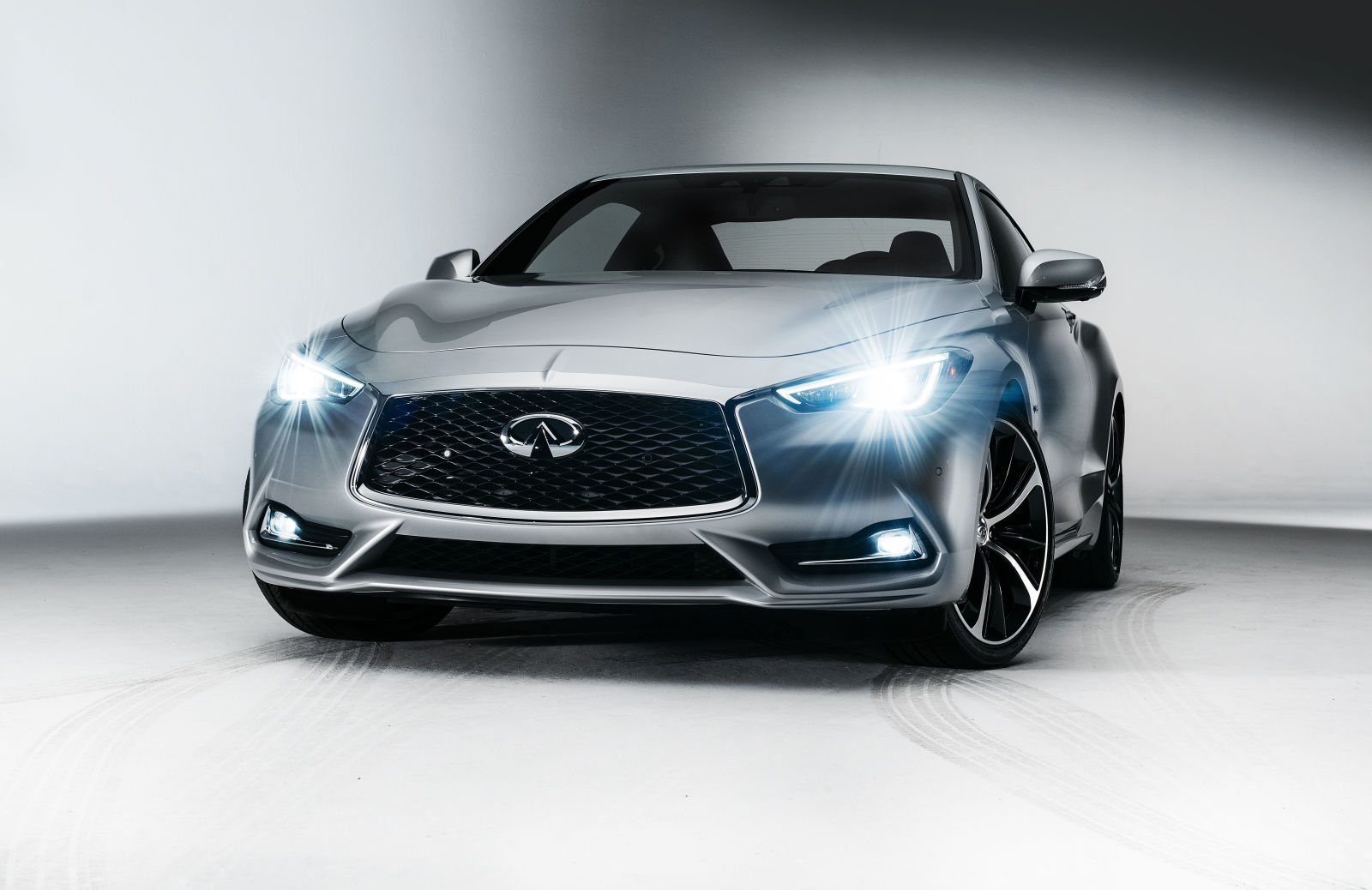 Now, here’s an alternative to the BMW M4. The Infiniti Q60 is a new sports coupe to have spawned off a sedan and has been the talk of town for months leading up to its official reveal at the 2016 Detroit Auto Show. Infiniti has finally unwrapped the Q60 in the front of the world media. We think it looks fantastic and should give an M4 a run for its money. 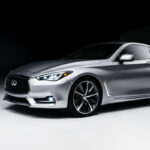 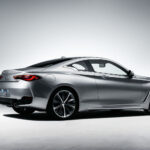 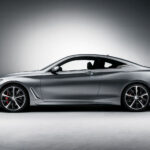 The Infiniti Q60 Coupe will be available with a range of engine options including a 2.0-liter turbocharged 4-cylinder unit on the base model. But, the one we are interested in is the 3.0-liter twin-turbo V6 with 400 hp and 350 lb-ft in the high-end model. The same engine also comes in a slightly lower state of tune making 300 hp and 295 lb-ft. For now, all Infiniti Q60 Coupes will come equipped with a 7-speed automatic transmission only. 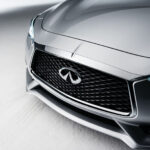 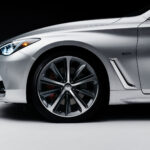 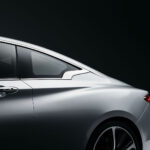 The interior of the new Q60 comes straight out of the Q50 sedan and that’s fine by us.  A high center console with a double-stacked touchscreen display adds a modern touch. Customers can spec their Q60 with carbon fiber trim as well. That said, it does comes with bucket loads of tech including Direct Adaptive Steering with six different modes to set the steering up and Sport+ being the “sportiest”. Infiniti’s Digital Suspension further allows the driver to select from different suspension settings.

Keep watching this space for more news from the 2016 Detroit Auto Show. 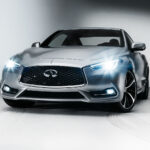 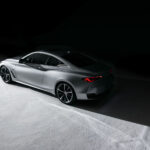 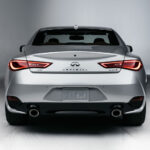 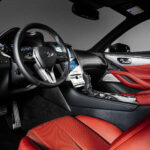 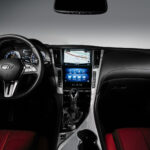