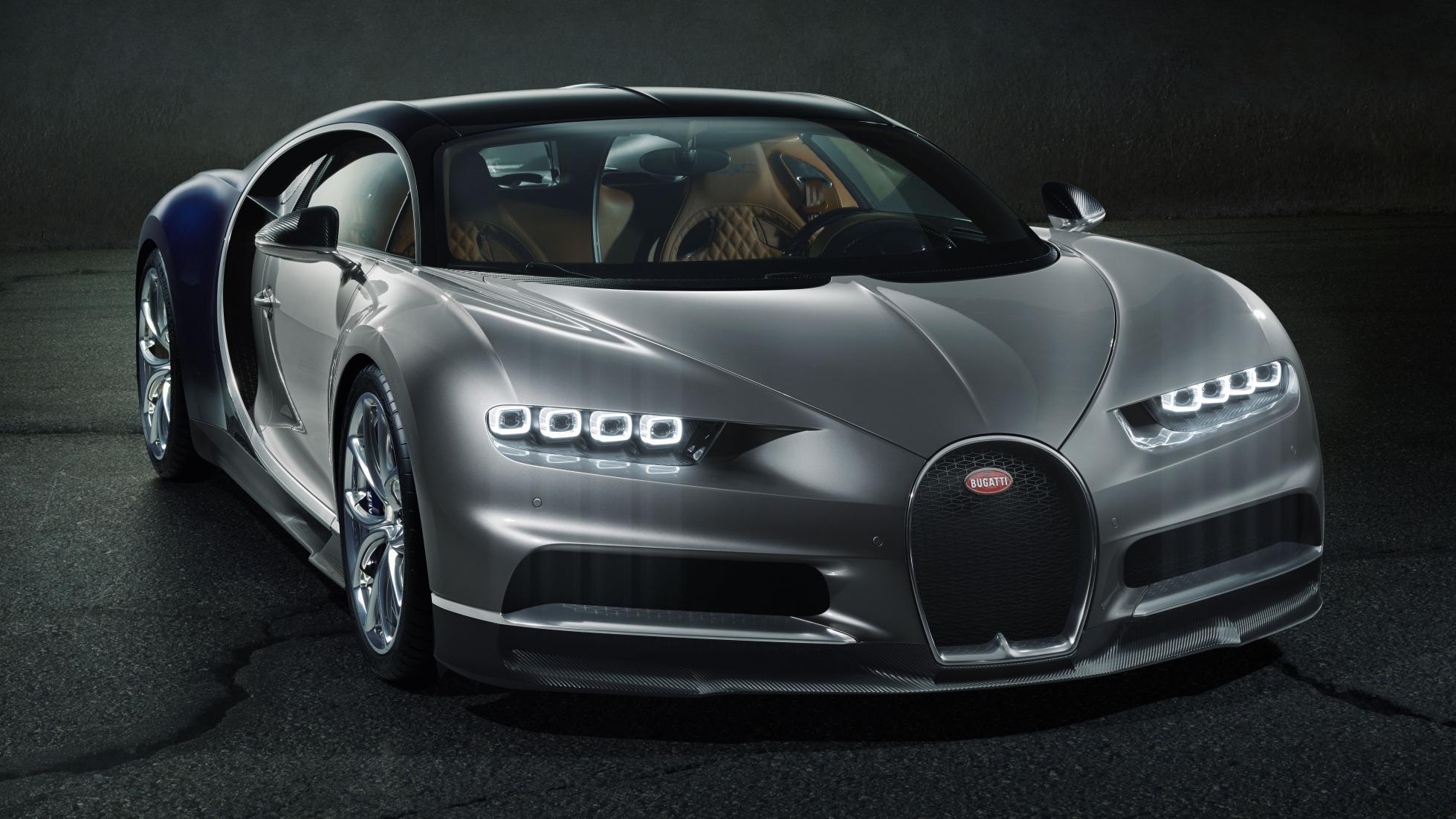 The Bugatti Chiron will be launched at the 2016 Geneva Motor Show in just a few hours time. We do have a rough idea of what the Veyron replacement looks like from the Vision Gran Turismo Concept that was showcased earlier, yet we’re properly excited to see the production-spec Chiron for ourselves.

“If we went with hybrid we would have added additional weight. We would have experienced package constraints, too, because this car doesn’t have any areas where you can put additional stuff, so the styling would need to change,” Wolfgang Durheimer, Bugatti’s CEO explained. “We will dramatically raise the bar in terms of top speed, we will dramatically increase the power by 25 per cent, the aerodynamics are better, the road holding is better. We didn’t need a hybrid.”

Until recently, we’ve been getting unconfirmed reports about the engine and specifications of the upcoming Bugatti Chiron. Now though, we can expect some facts coming out of Geneva. Just a while ago, Quattroruote posted a spec sheet on Twitter which mentions details of the powerplant.

The Bugatti Chiron comes with an 8.0-liter quad-turbocharged W16 engine with “2-stage turbocharging”. Peak output of this humongous motor is rated at 1500 hp and 1180 lb-ft of torque which fed to all four wheels via a 7-speed dual-clutch transmission.

To accelerate from 0-60 mph takes less than 2.5 sec, 0-124 mph in under 6.5 sec and 0-186 mph in less than 13.6 sec. That said, top speed is limited to 261 mph seems rather mediocre compared to the Veyron Super Sports’ 267 mph. Now, the Veyron running at v-max could empty its tanks in 12 min. The Bugatti Chiron achieves this feat in just 9 min. Moreover, Bugatti does expect the Chiron to reach a record top speed of over 270 mph.

The four turbochargers fitted to the engine provide peak torque from 2000-6000 rpm. For better throttle response, two turbines provide initial boost up to 3800 rpm beyond which all four turbos kick in. Bugatti calls it “2-stage turbocharging”.

Out of the six separate titanium exhaust pipes, two of them channel exhaust gases downward. This provides extra downforce by acting like an F1-style blown diffuser. Brakes on the Bugatti Chiron are 20 mm larger and 2 mm thicker compared to the Veyron and are constructed using carbon silicon carbide. Tires for the Chiron were specially developed by Michelin and are 14 percent and 12 percent wider in the front and rear respectively.

The Bugatti Chiron can be setup using five different driving modes- Lift, Auto, Autobahn, Handling, Top Speed. Exceeding 112 mph, the car automatically switches into Autobahn mode which softens the dampers for a comfortable highway cruise. In Handling mode, the Chiron stiffens up and is configured to attack corners at great speeds. Lift mode is primarily designed to go over speed bumps.

To engage Top Speed mode, the driver has to use a special key. This unlocks the Chiron’s full potential, quite literally. In the other three settings, the car can only reach a top speed of 236 mph. With the special key place, the Chiron’s suspension drops and the four-stage spoiler is deployed. Now, the Chiron will reach its electronically limited top speed of 261 mph.

The new Bugatti Chiron is priced at $2.6 million and only 500 units will be built. By the way, all of them have been sold.

Keep watching this space for all the live updates from the 2016 Geneva Motor Show.