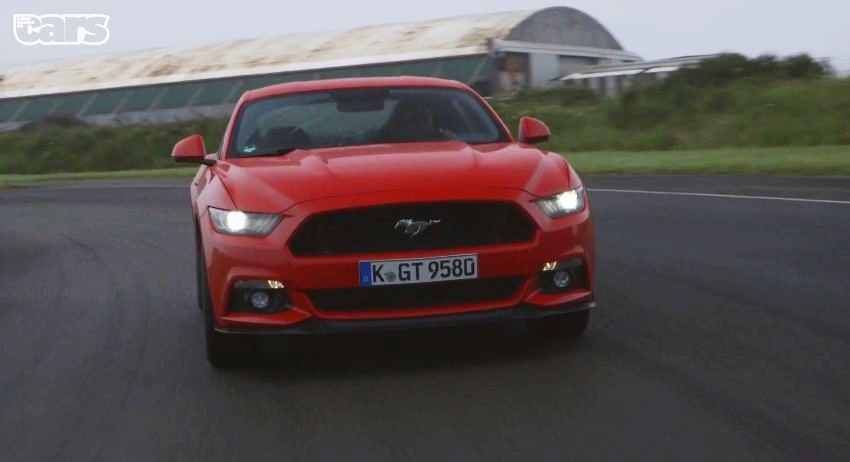 Just a few years back, if you wanted a Mustang you had to be living in America or privately import it by spending a few extra bucks. Now though, the 2015 Ford Mustang is going global and is also available in right-hand drive. Ford has just released it in the UK and Chris Harris has been driving it. So, how does an overly sophisticated European sports car compare to this iconic American cowboy?

The 2015 Ford Mustang GT is powered by a 5.0-liter V8 with over 400 hp and costs more than a premium hot hatchback. No European sports car can match the Mustang when it come to cost/horsepower. While previous generations of the pony car were rather crude, the new model is much more sophisticated and a features an independent rear suspension instead of a live axle. But is it a fun car?